Add to Lightbox
Image 1 of 1
BNPS_WW1FlyingAceMedals_010.jpg 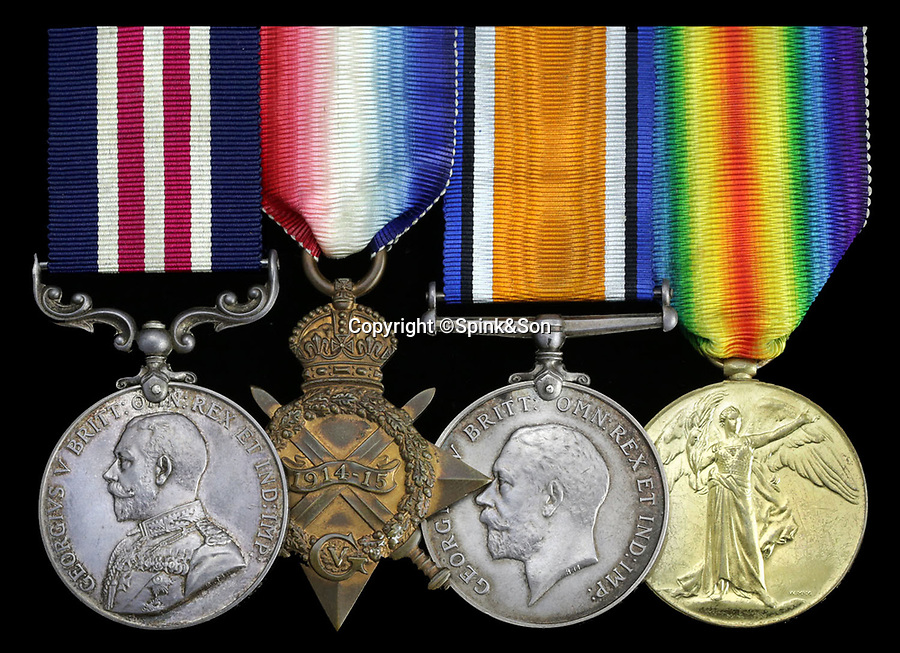 The extraordinary story of the first pilot to fly one million miles can be told after his bravery medals emerged for sale.

Sergeant Gordon Olley, of No 1 Squadron, Royal Flying Corps, duelled with the legendary Red Baron as a novice pilot in the First World War.

Within five months he had 10 kills and his exploits led to him being awarded the prestigious Military Medal.

After the war ended, he was one of the 'founding fathers' of the glamorous early age of commercial flying with pioneering British long-distance travel airline Imperial Airways.
©Spink&Son 19 Mar 2018 1499x1089 / 370.7KB