Add to Lightbox
Image 1 of 1
BNPS_MarthaBrown_09.jpg 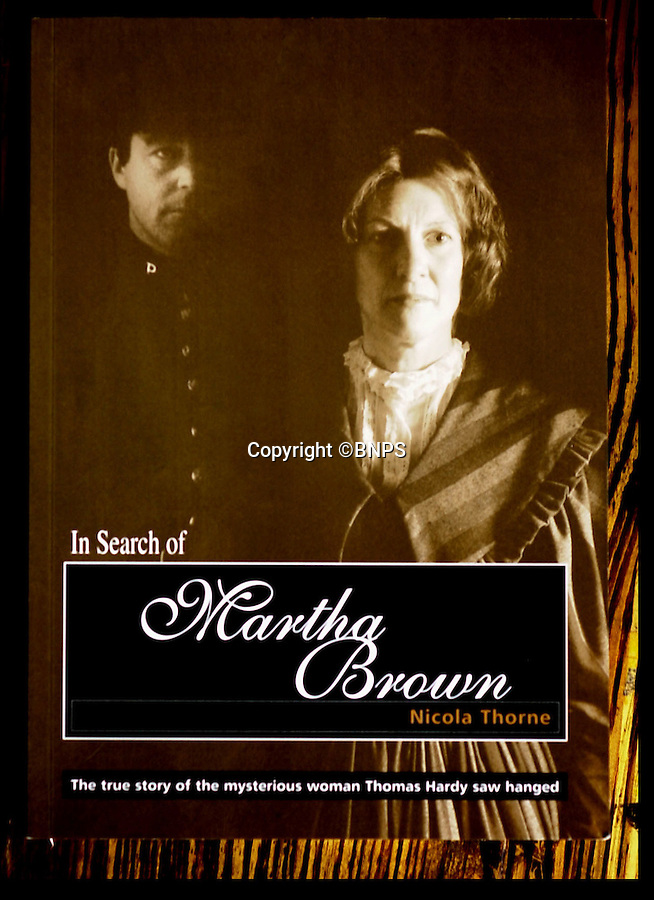 The book cover for In Search Of Martha Brown by author Nicola Thorne which reveals, a 16 year old Thomas Hardy watched Martha Brown hung in 1856.

Developer City and Country has said it will remove any remains at risk of being disturbed by the development, but historians and Hardy enthusiasts have been left disappointed because there is no guarantee they will ever identify tragic Martha.
©BNPS 19 Feb 2016 1271x1749 / 1.1MB