Add to Lightbox
Image 1 of 1
BNPS_GoldenHind_09.jpg 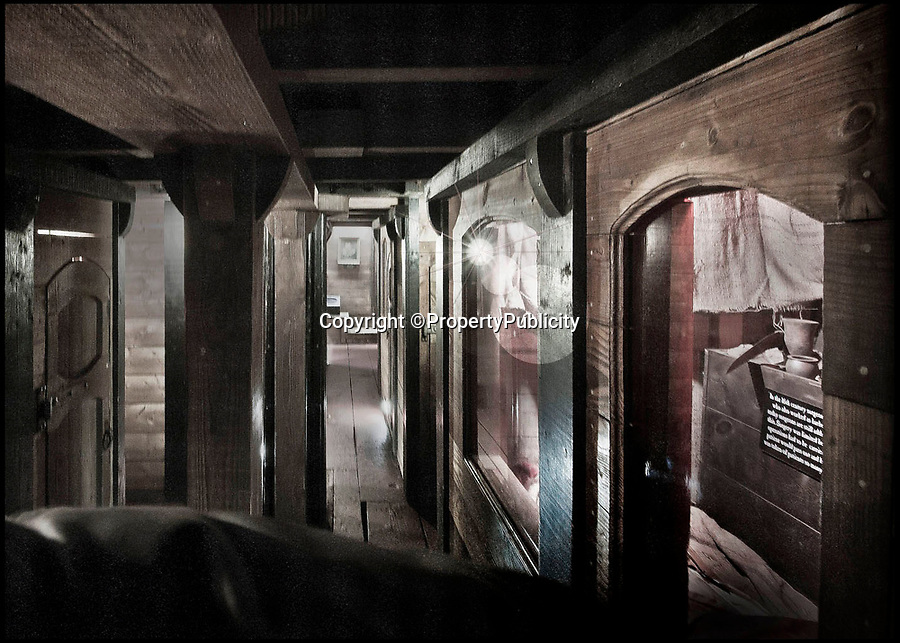 The interior of The Golden Hind.

A full-size replica of Sir Francis Drake's famed Elizabethan galleon the Golden Hind has emerged for sale for £195,000.

The current owner, Neil Worrell, 58, bought the boat four years ago with his wife, who has since passed away.

During their ownership the pair did a lot of renovation to the museum boat, including replacing the crows nests and gangplanks, painting it and generally updating the whole facility.
©PropertyPublicity 27 Mar 2018 1434x1024 / 315.6KB