Add to Lightbox
Image 1 of 1
BN_ArtSideoftheMoon_15.jpg 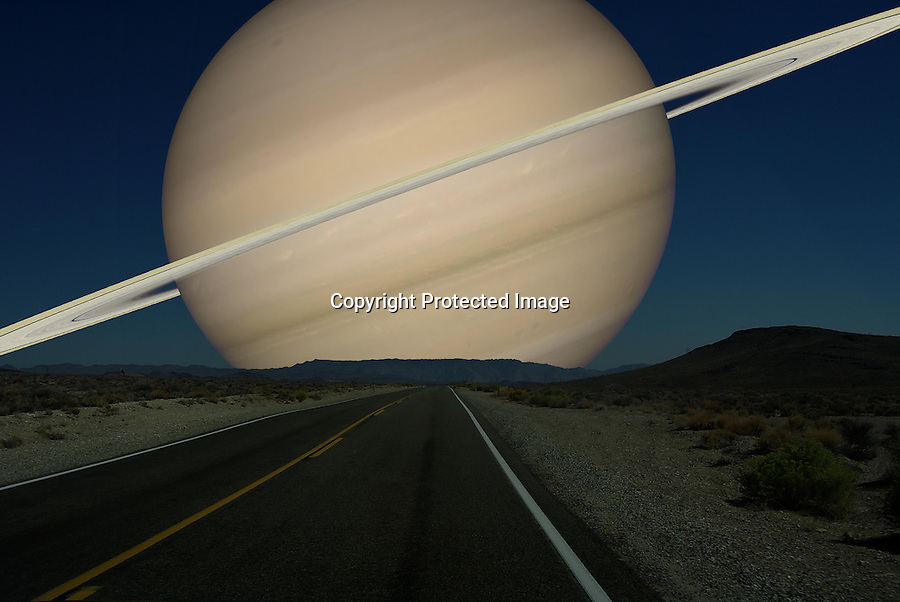 Saturn and its rings would cover almost 18 degrees of the night sky.

An astronomical artist has created eye-opening illustrations imagining what the night sky would look like if the moon was replaced by the other planets in the solar system.

The incredible drawings imagine each planet to be 233,812 miles from Earth - the same distance at which the moon orbits.

Enormous planet Jupiter, around 11 times the size of Earth, would dominate the skies while Mars would appear to be around twice the size of the moon.