Add to Lightbox
Image 1 of 1
BNPS_BillWymanMercedes_17.jpg 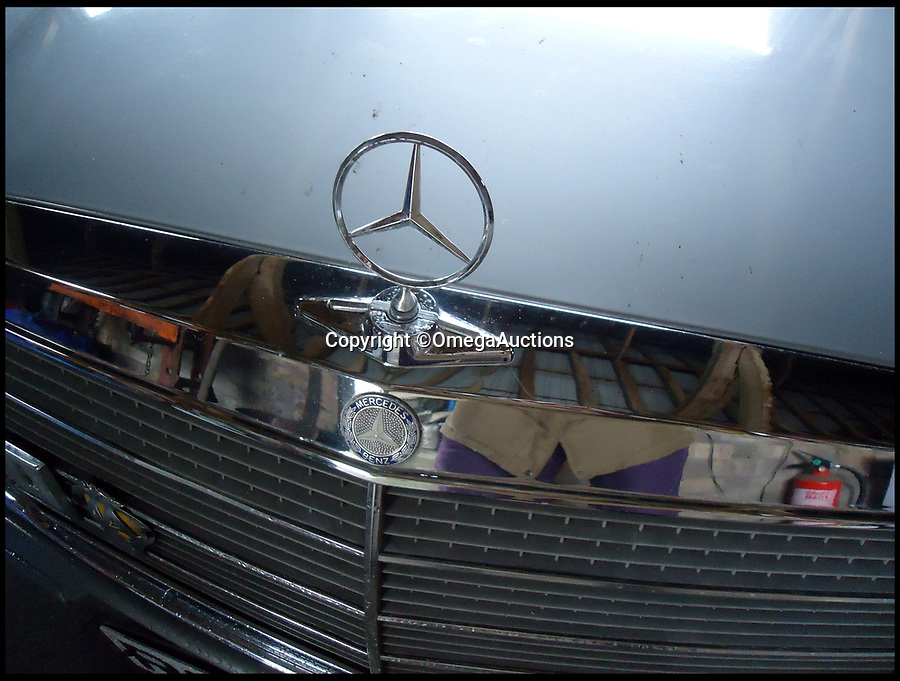 Bill Wyman is reluctantly putting two stunning vintage Mercedes up for sale for over £30,000.

A pair of vintage Mercedes belonging to Rolling Stones founder member Bill Wyman have emerged for sale for over £30,000.

The 560 SEL and the 500 SEL saloon cars have been with the legendary rocker for several years and he even bought the 560 from his bandmate Mick Jagger.

He has decided to part with the vehicles with a heavy heart as he says they are 'wasted' sitting in his garage.

They are to sell with Omega Auctions of Newton-Le-Willows, Merseyside, who say the cars have a real 'rock star pedigree'.

The 560 was bought by Wyman in 1993 when he purchased it from Jagger, who had himself owned it for three years.

He sensationally quit the band later that year and used the classy saloon on his daily commute to and from his lavish home in Vence, France.

Wyman says that he actually owes his life to the four-door's build quality, as on one occasion his driver fell asleep at the wheel, ploughing into a motorway barrier.

It has a stunning blue body, cream leather interior and celebrity-friendly tinted windows.

It is powered by a whopping V12 engine but has spent most of its recent years going unused in Wyman's garage.

Speaking about the German classic, the guitarist said: "I was forever grateful for my decision to buy it, as it was a dream to drive the 14/15 hours from London to France regularly."

He says that back in the eighties the vehicle actually caused him several problems - mainly because obsessed fans kept tearing bits off it as souvenirs.