Add to Lightbox
Image 1 of 1
BNPS_ModelTanks_03.jpg 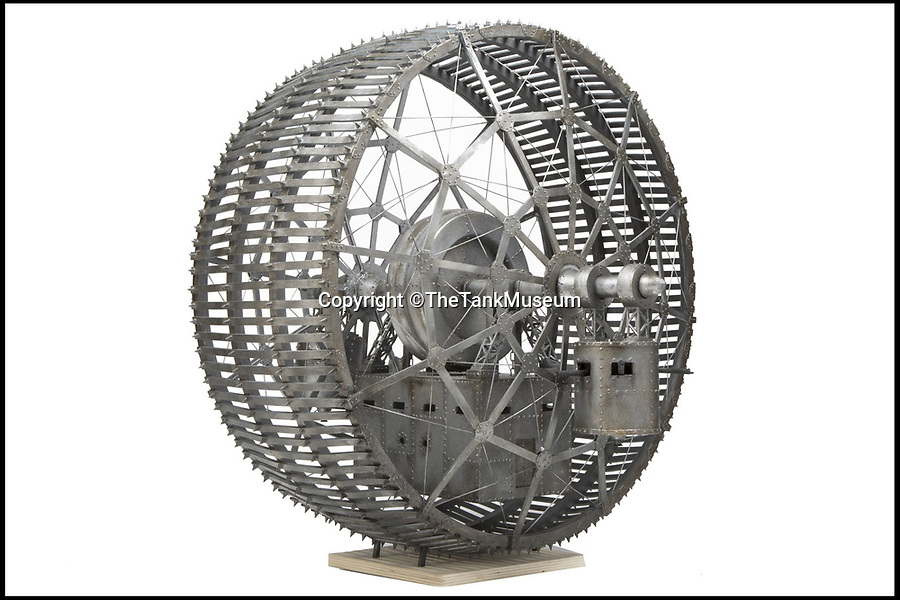 But among the models recreated is one designed by ancient Assyrians from 9th century BC, which was an early siege vehicle – a battering ram with armour and a protruding weapon.
©TheTankMuseum 13 Mar 2018 1594x1063 / 240.4KB