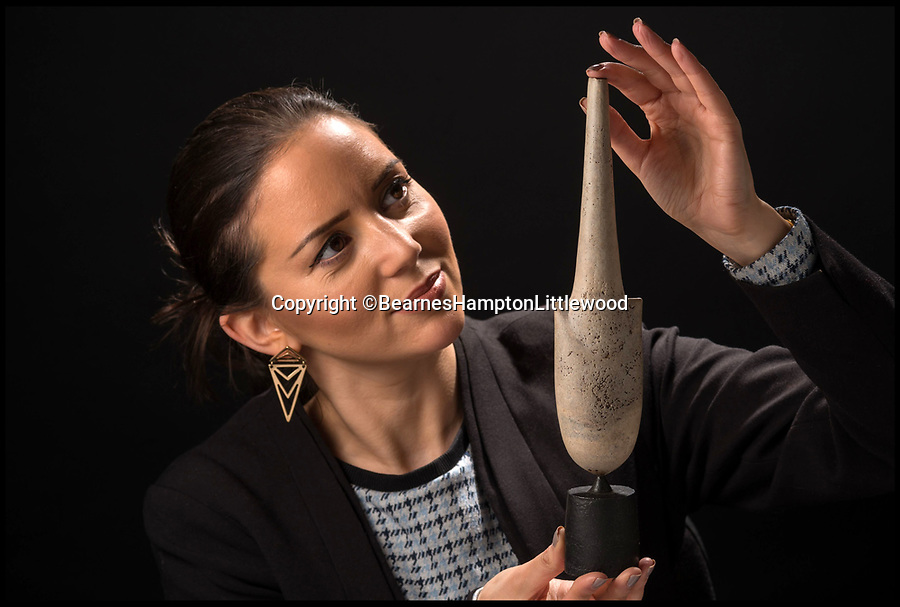 A rare vase a pensioner took to an auction house in a shoebox has sold for a world record £381,000.

The unnamed woman's late husband bought the 12ins piece of stoneware by celebrated artist Hans Coper for £250 in the 1970s.

After he died five years ago his widow packed it away in a cupboard because she wasn't fond of it.

She was stunned when an expert told her it could valuable after she took it to a routine valuation day at her local auctioneers in Devon in a white shoe box.
©BearnesHamptonLittlewood 9 Mar 2018 3542x2387 / 578.7KB