Add to Lightbox
Image 1 of 1
BNPS_ViewForSale_02.jpg 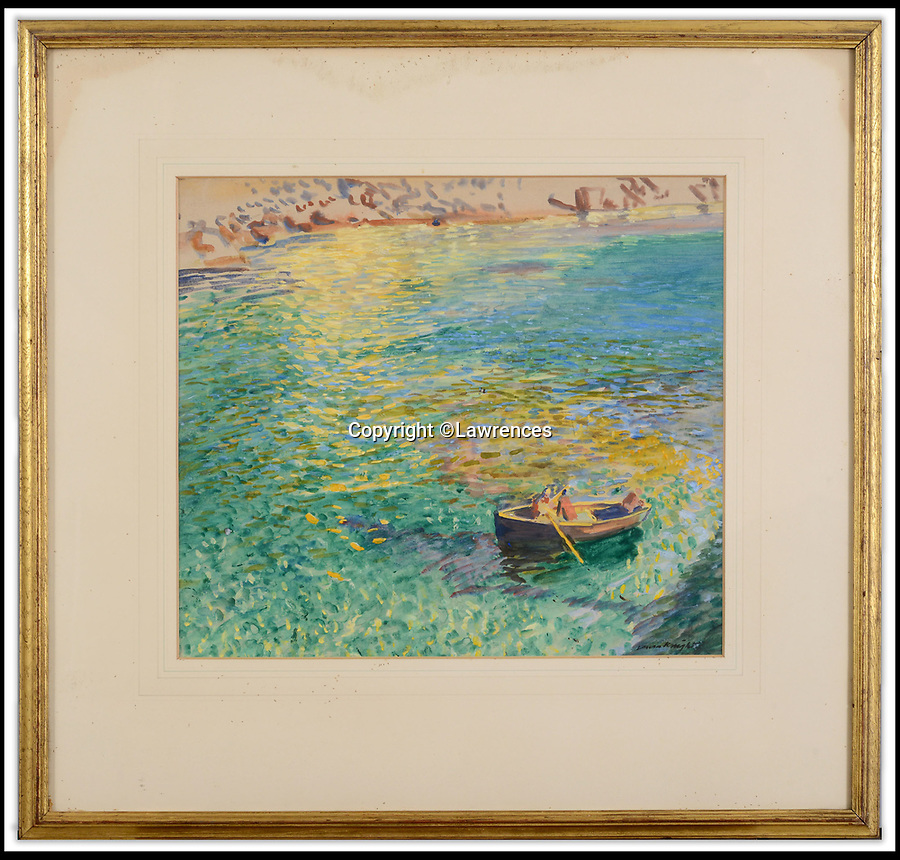 Dame Elizabeth Franks stunning watercolour of Lamorna Cove is up for auction.

But the painting of the idyllic spot by renowned artist Dame Elizabeth Frank is to sell with Lawrence's Auctioneers who are preparing for much more modest offers of around £15,000.
©Lawrences 24 May 2019 2500x2387 / 804.6KB