Add to Lightbox
Image 1 of 1
BNPS_LandslideProofHouse_17.jpg 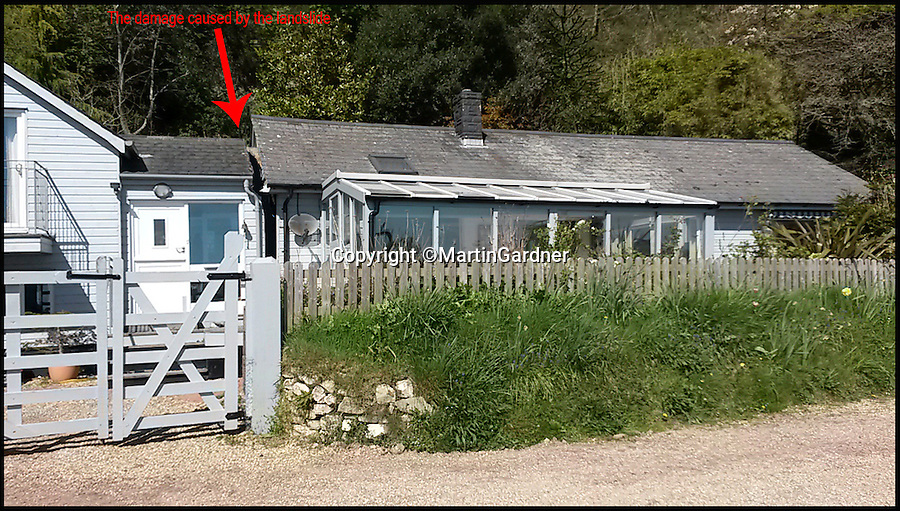 The previous on the site suffered structual damage after a landslide.