Add to Lightbox
Image 1 of 1
BN_LutyensEdwardianMasterpieceForSale_07.jpg 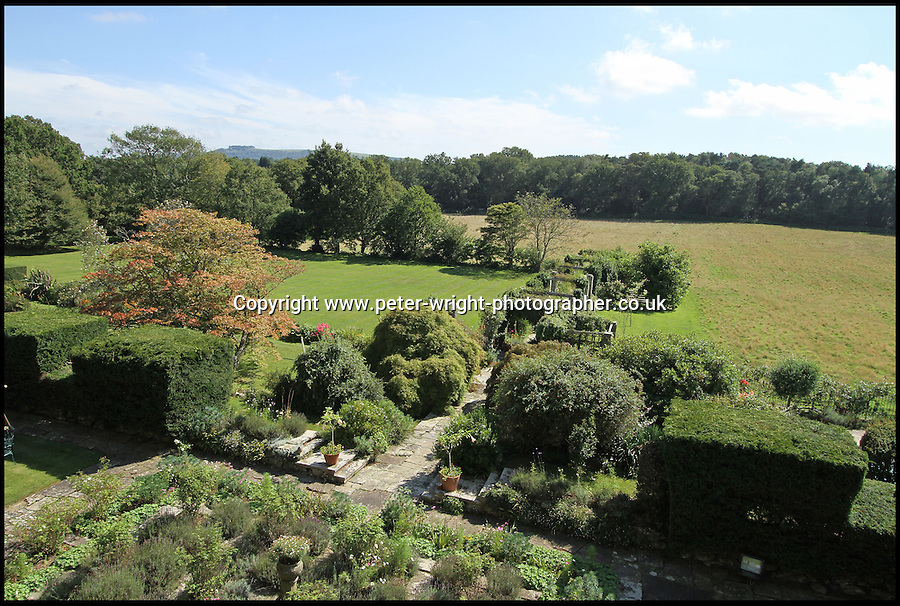 The views not bad either.

One of the most desirable private houses in Britain has come on the market with a whopping £5.5 million asking price.

The house was built by Britains greatest architect Sir Edwin Lutyens in 1902 and he considered it the best he ever built.

High praise for a man who spent 50 years building many famous public and private buildings all over the Empire, including New Delhi and the WW1 Thiepval memorial in France.