Add to Lightbox
Image 1 of 1
BNPS_FascinatingWW1NavalArchive_013.jpg 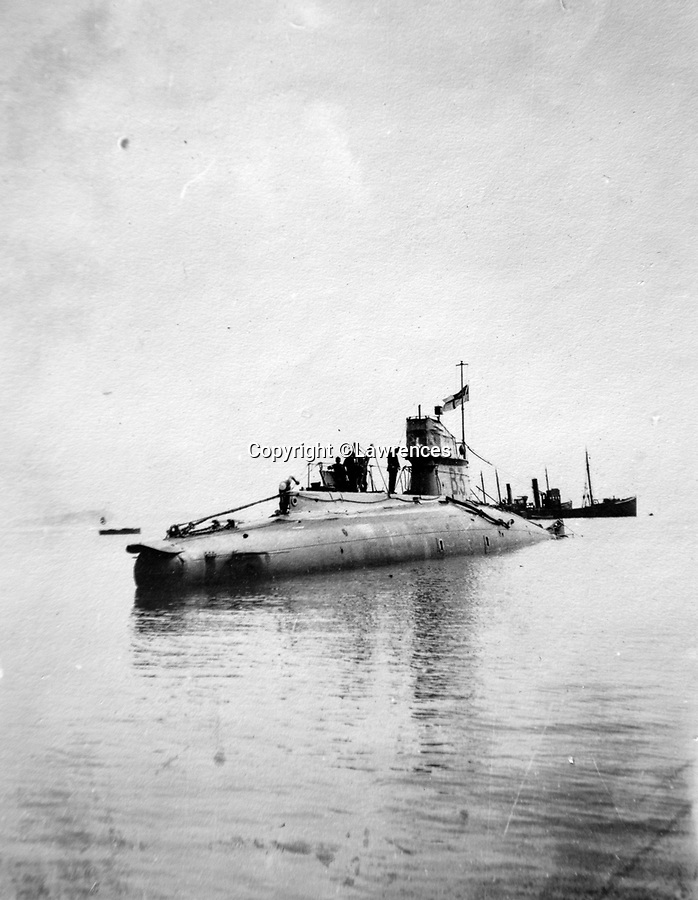 B3 submarine near Burnt Island in the Firth of Forth.

The albums have emerged for sale at auction from a family descendant with Lawrences Auctioneers, of Crewkerne, Somerset.
©Lawrences 20 Aug 2019 2985x3846 / 1.2MB