Add to Lightbox
Image 1 of 1
BNPS_BeatlesProperty_02.jpg 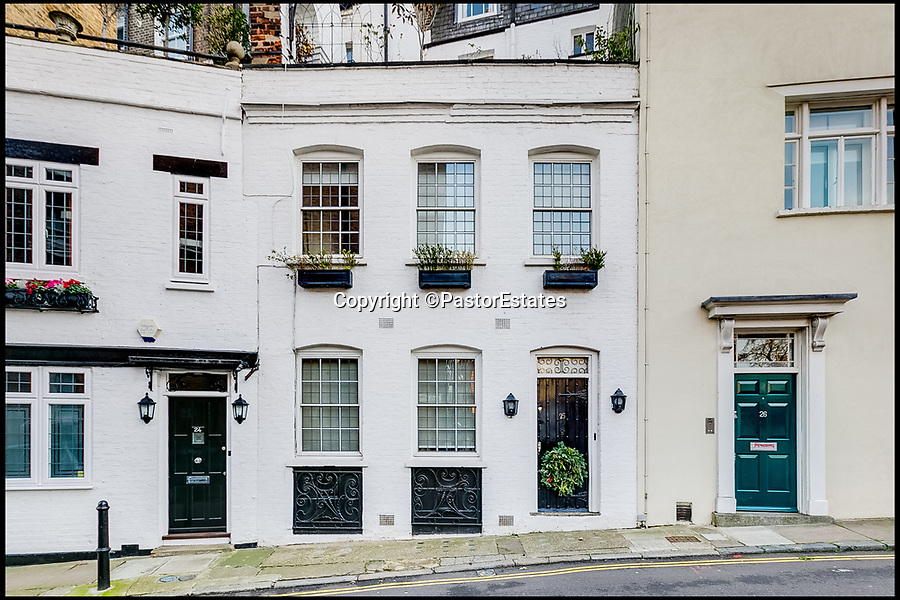 The back of the Grade II listed house, Hays Mews.

A Georgian townhouse in Mayfair that was a hangout for the Beatles before they split up is on the market for £9m.

The Grade II listed house in Charles Street was owned in the late 1960s by Apple Corps, the Beatles' music company, and the Fab Four are known to have spent time at the London house.

John Lennon painted graffiti on some kitchen tiles and the band posed for a photo in a bath that stood in the middle of the sitting room in the adjoining mews house.

Sadly the signs of the famous foursome's occupation have long since gone and the new owner will not get some Lennon artwork as the kitchen tiles were sold at auction more than a decade ago.