Add to Lightbox
Image 1 of 1
BN_MalteseFalcon_03.jpg 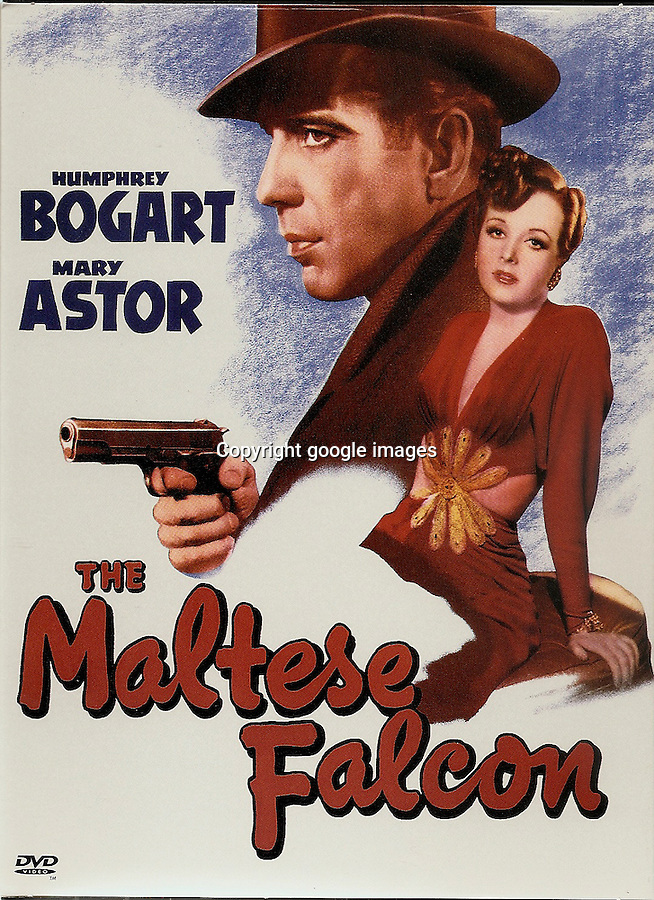 The Maltese Falcon - this unremarkable statue is being being hailed as the 'most important prop in cinema history' and is set to break all records when it goes on sale at Bonhams in New York later on this year.


The lead statue which famously turned out to be a worthless dud in the Hollywood blockbuster The Maltese Falcon is now on the market for £1million. In the 1941 hit film the 12-inch falcon statue was the object of desire of silver screen star Humphrey Bogart, who wrongly believed it to be a priceless solid gold antique. The 50lbs model was dropped during filming denting the bird's tail feathers - and the damage can be spotted in several key scenes. Despite going on display in top museums around the world it has never appeared at auction before.
google images 30 Apr 2012 1077x1482 / 1.2MB