Add to Lightbox
Image 1 of 1
BNPS_KurtCobainsNirvanaSplitThreatLetter_04.jpg 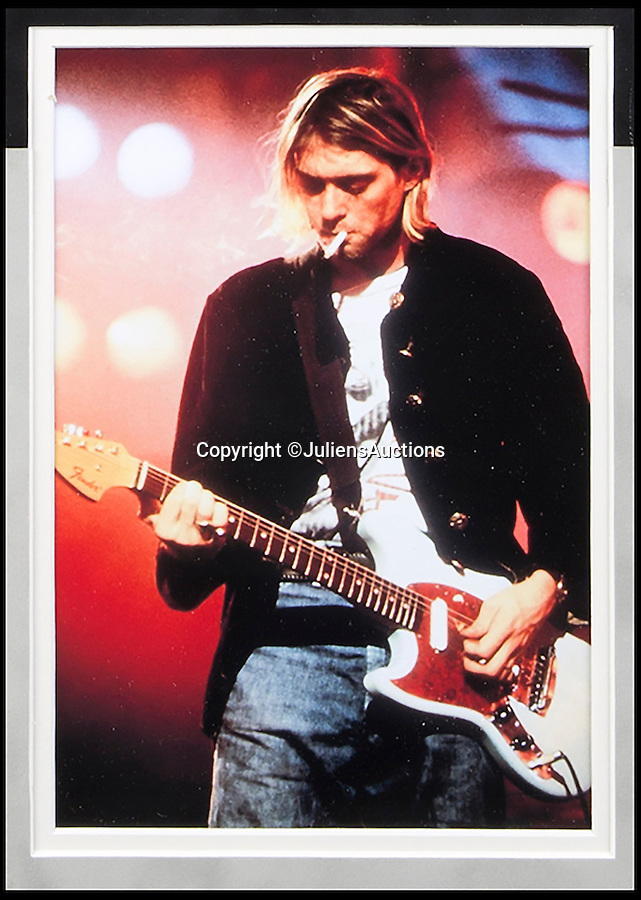 A furious Kurt Cobain threatened to break up Nirvana at the height of their fame after an article claimed he and his pregnant wife had gone on a heroin binge.

The guitarist was so outraged by Vanity Fair's references to Courtney Love he angrily scrawled a message to the head of his label in which he declared "f**k Nirvana".

This previously unseen letter which shows the singer tried to protect his family from the limelight has emerged for the first time at auction with a £21,000 price tag.
©JuliensAuctions 5 Mar 2014 1212x1702 / 855.7KB