Add to Lightbox
Image 1 of 1
BNPS_EinsteinsPipe_02.jpg 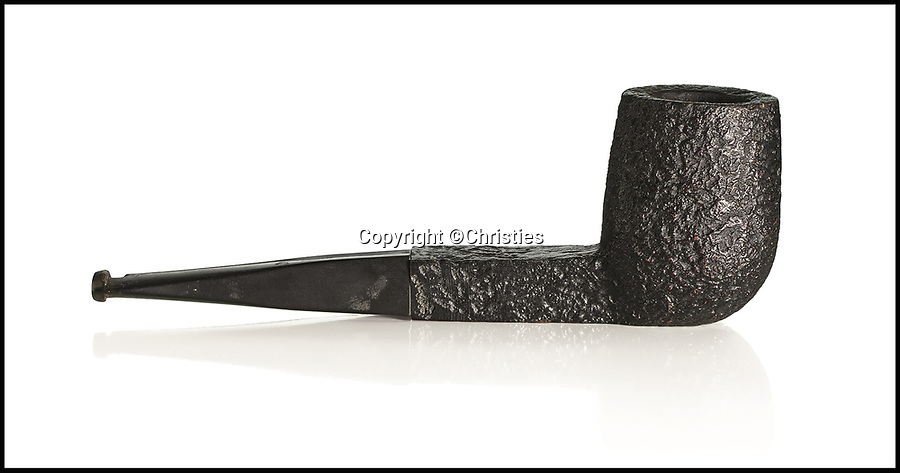 The trusty pipe which Albert Einstein would chew on while pondering physics conundrums has emerged for auction and is tipped to sell for £8,000.

The physicist was rarely without his pipe which was his trademark alongside his disheveled look and wild hair.

Even after being advised by his doctor to give up smoking he continued to carry one on his person and place it empty in his mouth where he would chew upon it.
©Christies 29 Jun 2017 2700x1422 / 634.3KB