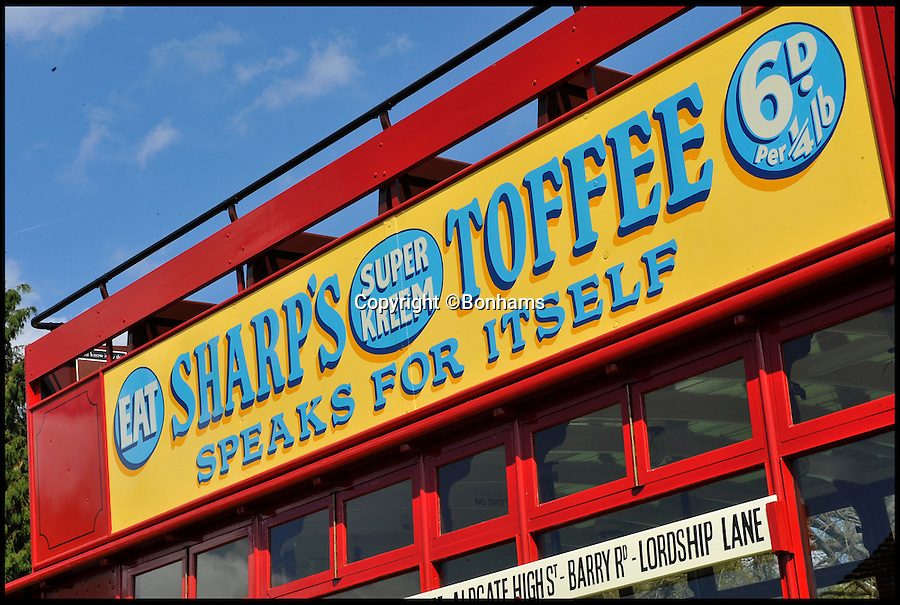 A last surviving petrol electric hybrid London bus from the 1920's has revealed that Eco technology has been around for a lot longer than most people think.

The world's first environmentally friendly bus, that was built almost 100 years ago, has sold for £216,000

The vintage vehicle uses similar technology to the Boris bus in London today, except it was actually made in 1922.

The bright red double decker has a petrol engine which charges up the electric motor that then powers the bus.

It is far more eco-friendly than an average petrol automobile of the time, because it constantly ran on the electric without the need to increase revs.

A journey would have cost customers between one and two pennies each for an off-peak trip in the middle of the day.

The rare bus was created by Tilling-Stevens and is one of the last surviving vehicles with solid tyres and the only one of its kind in existance today.

This bus was discovered in a scrap yard by Michael Banfield, a car and coach enthusiast, and he spent many years restoring it to its former glory before his death last year.