Add to Lightbox
Image 1 of 1
BNPS_BritishDogBreedsUnderThreat_07.jpg 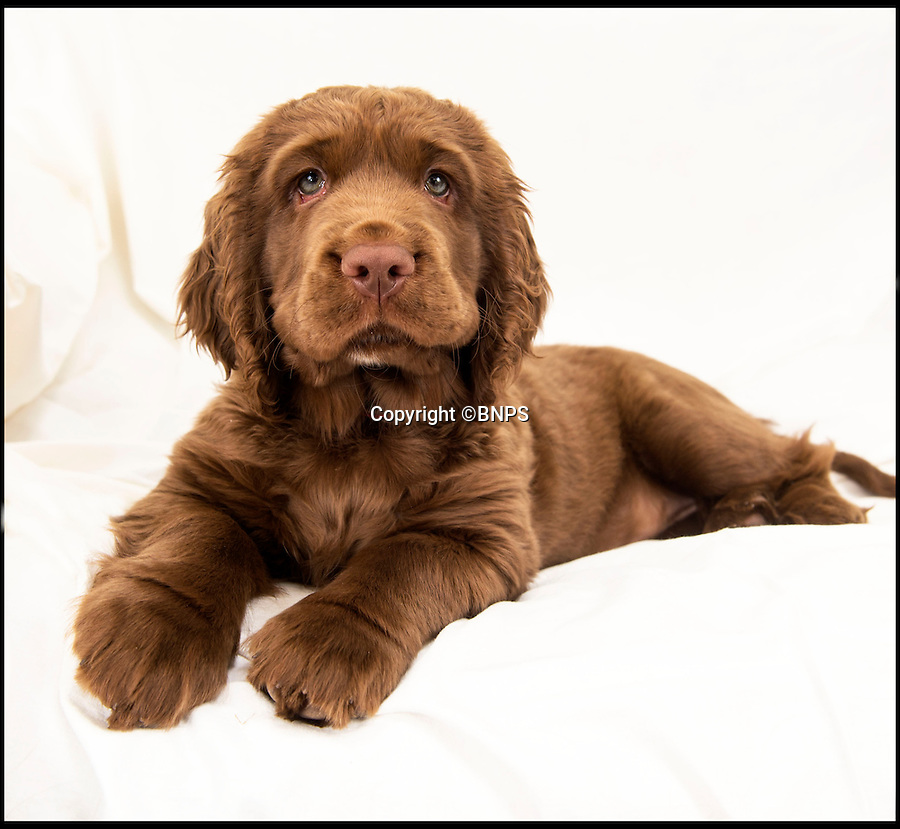 Whisper it quietly...but this puppy could be a lifeline for one of Britains rarest native dog breeds.  Only 49 Sussex Spaniels were registered last year with the kennel club - making the ancient British breed rarer than White Rhino's, Tigers or even Giant Panda's.

Plucky British dog breeds like these adorable Skye Terriers, Sussex Spaniels and Otterhounds are more endangered than the Giant Panda due to the modern infatuation with fashionable crossbreeds and foreign invaders.

The unprecedented rise in popularity of 'handbag dogs' has put many traditional breeds on the brink of extinction.