Add to Lightbox
Image 1 of 1
BNPS_TractorTreasureTroveWorth1.5million_08.jpg 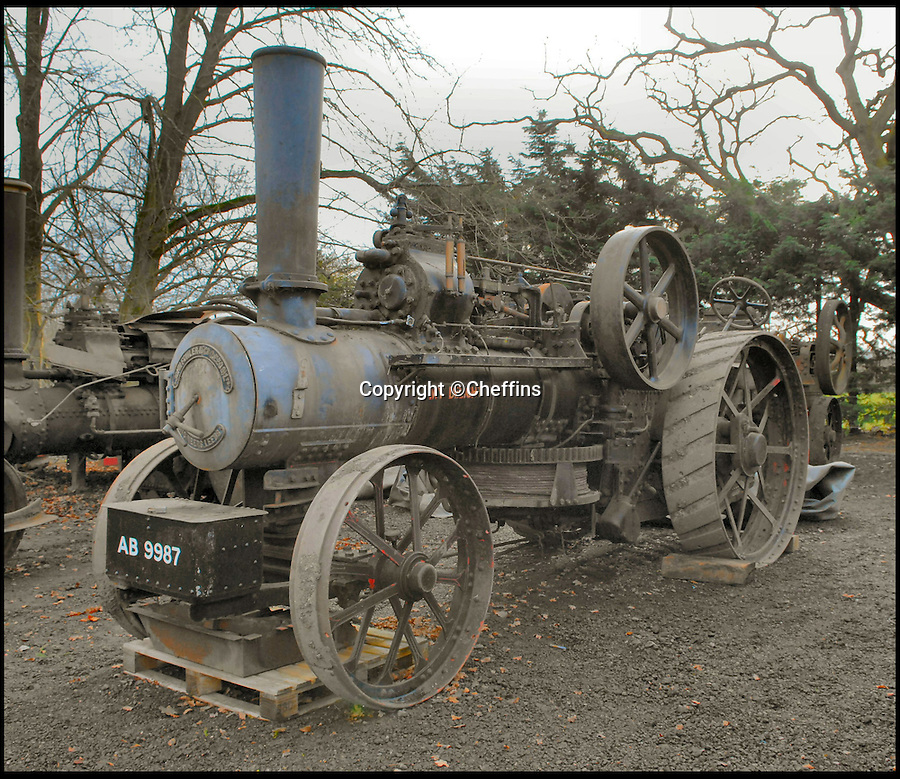 Their bizarre fleet included 50 vintage tractors and 15 steam engines and was so vast they were able to stage their own agricultural show that became a famous event.
©Cheffins 9 Feb 2016 3346x2895 / 1.8MB