Add to Lightbox
Image 1 of 1
BNPS_MantoBarmyFanPutsOnConcert_09.jpg 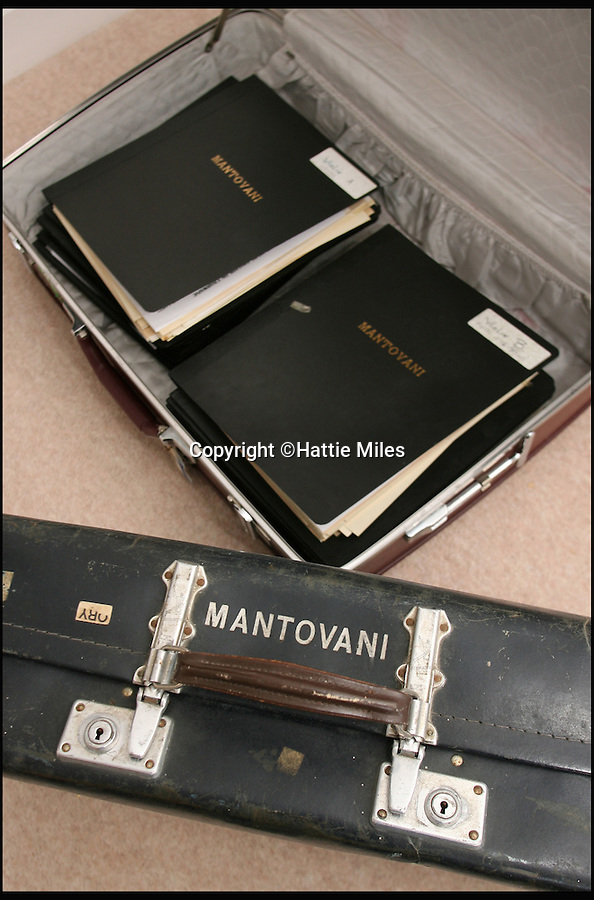 Paul Barrett has been lent the original scores by the Mantovani family.