Add to Lightbox
Image 1 of 1
BNPS_BernardCockcroft_09.jpg 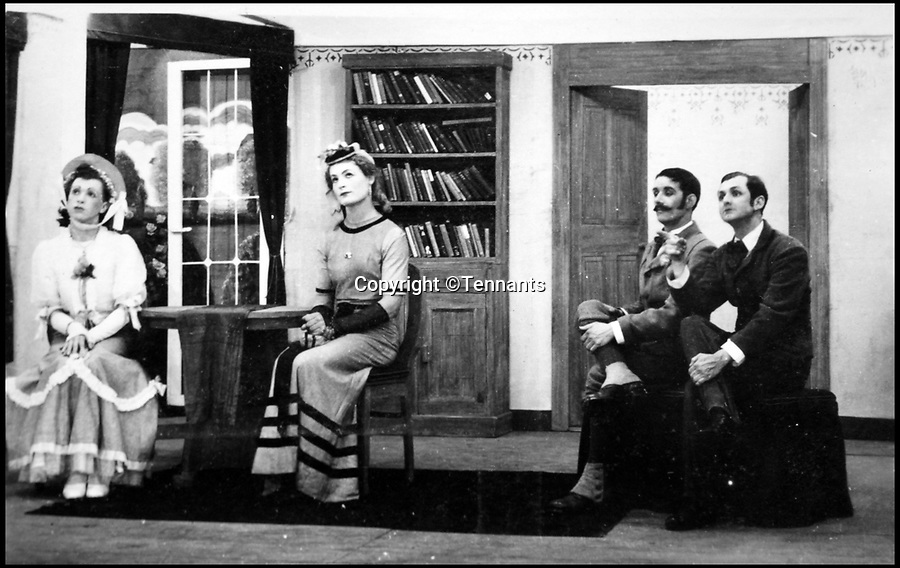 Bernard Cockcroft playing 'Miss Cecily Cardew' in the play 'The importance of Being Earnest'. (white dress)

The sets, costumes, performances and concert programmes were of almost professional standards, with a great deal of time, effort and skill clearly going into creating them.
©Tennants 19 Mar 2018 4053x2558 / 848.9KB