Add to Lightbox
Image 1 of 1
BNPS_MarthaBrown_03.jpg 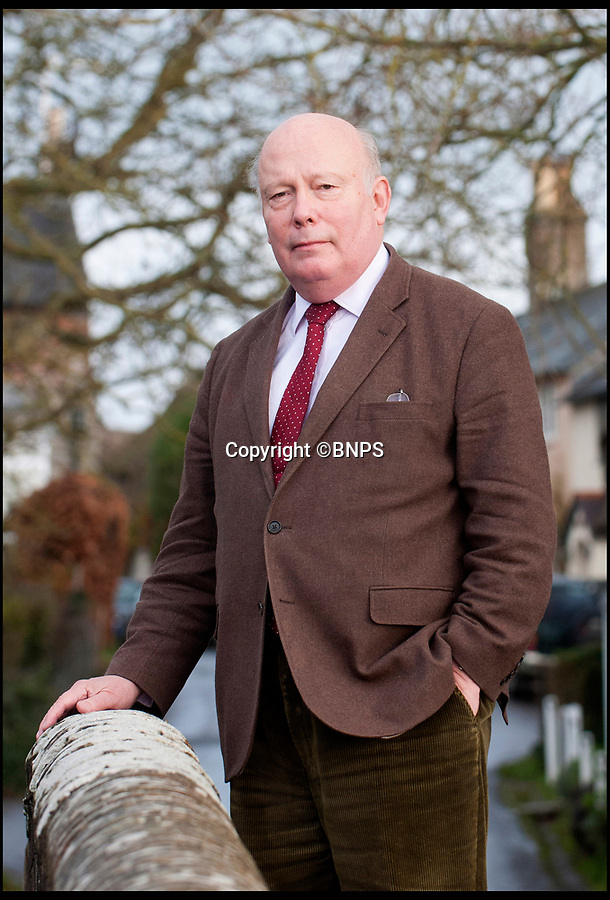 Lord Julian Fellowes is one of the campaigners that have been fighting for all the bodies to be exhumed.