Add to Lightbox
Image 1 of 1
BN_AnneBoleynSigns3.5MillionManor_05.jpg 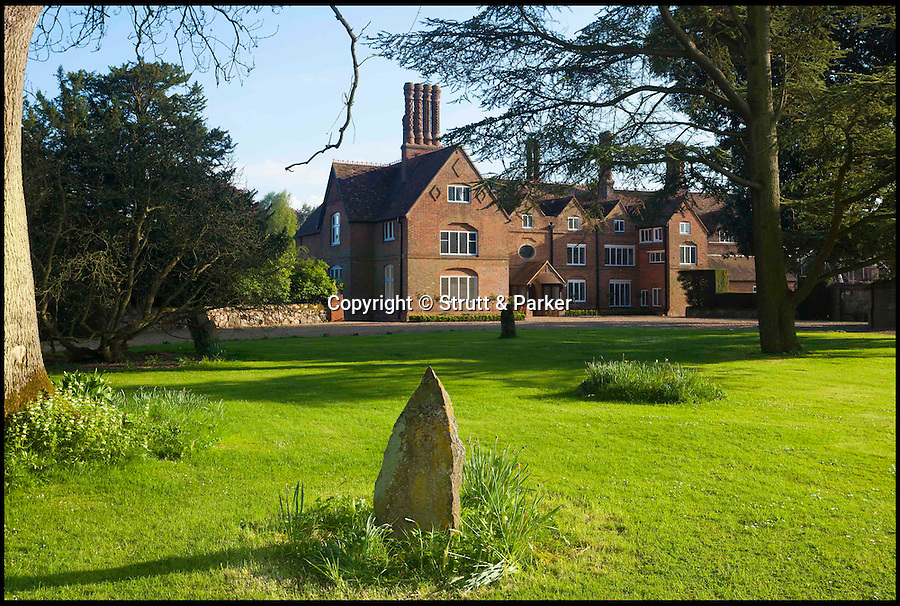 An historic country mansion that bears the signature of Henry VIII's doomed second wife Anne Boleyn etched into a window pane has gone up for sale for £3.5 million.

It is rumoured that during Henry's seven-year pursuit of Anne the pair danced together in the magnificent stone Great Hall at Yaldham Manor, near Sevenoaks in Kent.

Anne's scratchy signature remains on the original diamond-shaped glass to this day, beneath the crests of the Peckham family.