Add to Lightbox
Image 1 of 1
BNPS_FamousColdWarChessboardForSale_04.jpg 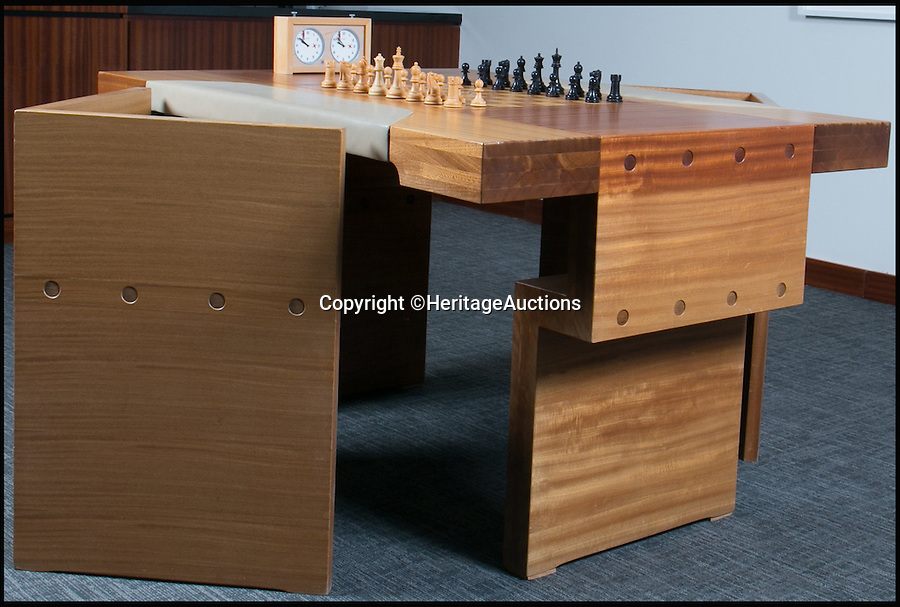 Chess fans will need a huge cheque (mate) to get their hands on this Cold War board from the most famous match ever played - because it comes with a whopping £250,000 price tag.

The 1972 clash in Iceland's capital Reykjavik between American Bobby Fischer and Russian Boris Spassky was dubbed the 'match of the century' and is largely considered the most important game in the history of chess.

As well as featuring the world's two best chess players at the time, the match was seen as a symbol of the political tension between the USA and Russia caused by the Cold War.