Add to Lightbox
Image 1 of 1
BNPS_ModernCastleForMourinho_05.jpg 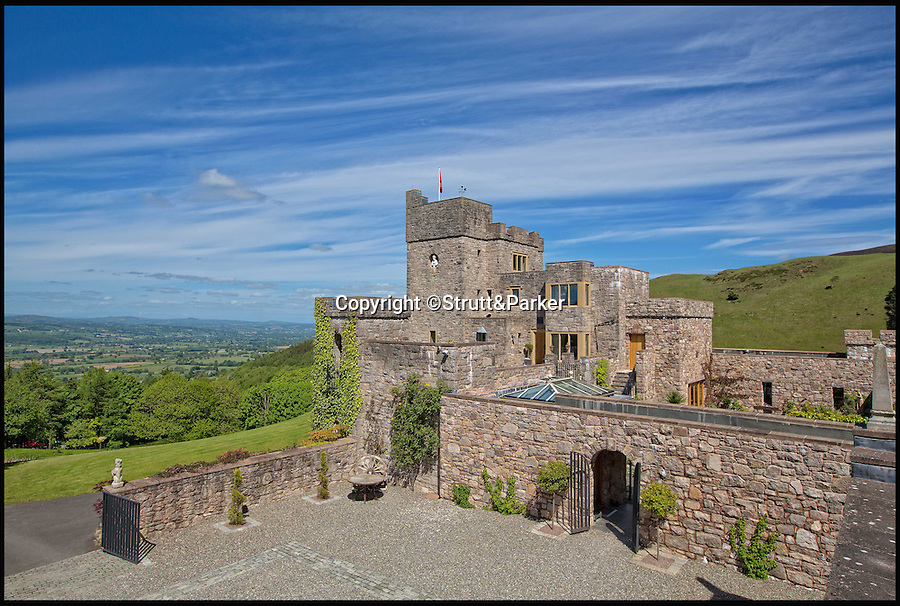 New Utd boss has been reported to have had two viewings at this modern Welsh Castle.

It also has the modern comforts of a cinema room, a library and a butler's pantry, as well as permission to add an extension for leisure facilities including an infinity swimming pool.
©Strutt&Parker 4 Jun 2015 5714x3846 / 3.9MB