Add to Lightbox
Image 1 of 1
BNPS_FingerPrintBreaktthrough_04.jpg 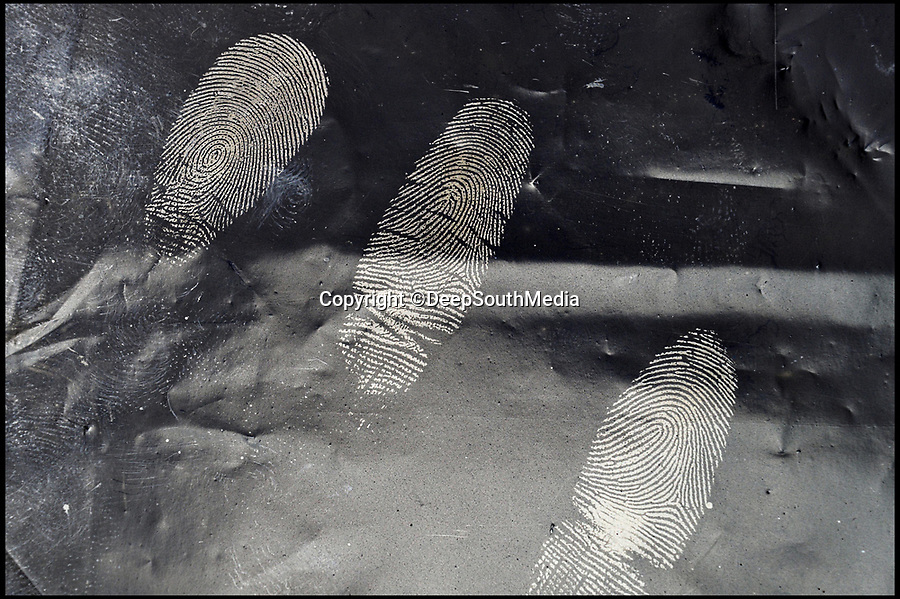 The system developed by West Technology has been used successfully in the past on bin liners.

The JFK conspiracy theory could finally be solved once and for all after ground-breaking forensic technology which allows fingerprints to be obtained from bullets was developed by a British firm.

West Technology Forensics has developed a revolutionary forensic science process which could be used to help solve thousands of unsolved gun crimes, such as the murder of WPC Yvonne Fletcher.

For the first time, fingerprints can be obtained from fired bullet and shotgun casings with a success rate of almost 70 per cent, compared to the current rate of less than 1 per cent.

As a result of the heat and pressure created when guns are fired there is hardly chance of recovering fingerprints from used bullet or shotgun casings using current techniques.

However, the newly developed process, which is already attracting the interest of forensic scientists and police forces worldwide, has shown an initial remarkable 68 per cent success rate for some casings.
©DeepSouthMedia 25 Apr 2016 4566x3036 / 2.4MB