Add to Lightbox
Image 1 of 1
BNPS_MedalsOfOriginalMFromMI5Emerge_06.JPG 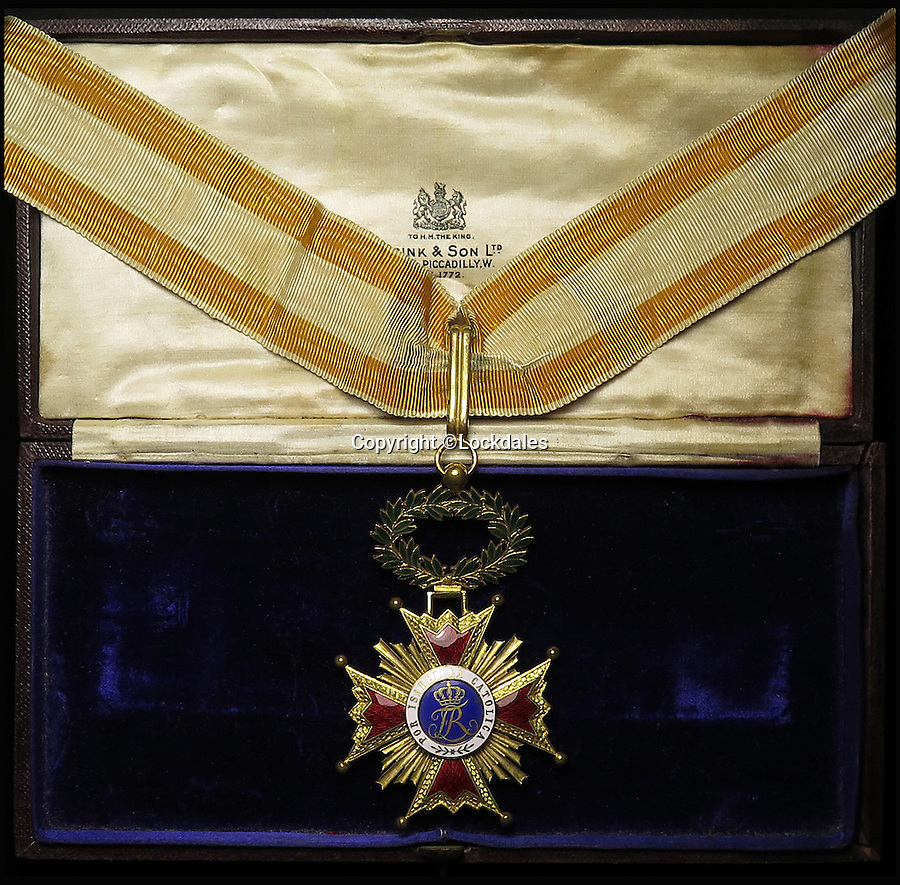 Neck Badge of the Commander of the Order of Isabel la Catolica.