Add to Lightbox
Image 1 of 1
BNPS_EarlySeasideTravelPosters_02.jpg 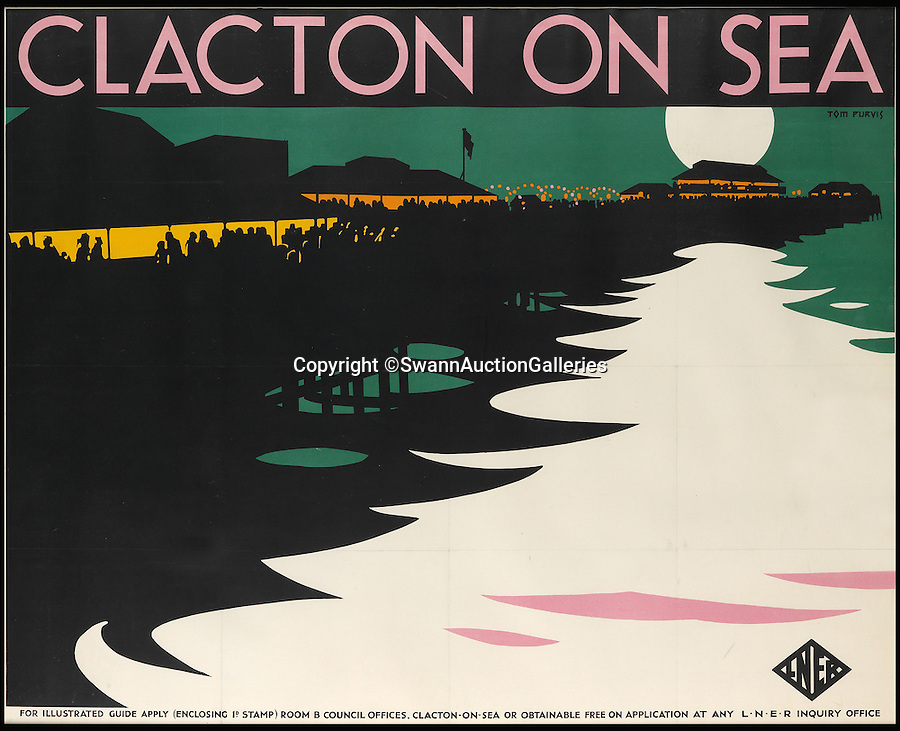 What could be more romantic - Clacton on Sea by moonlight...