Add to Lightbox
Image 1 of 1
BN_Chickzilla_012.jpg 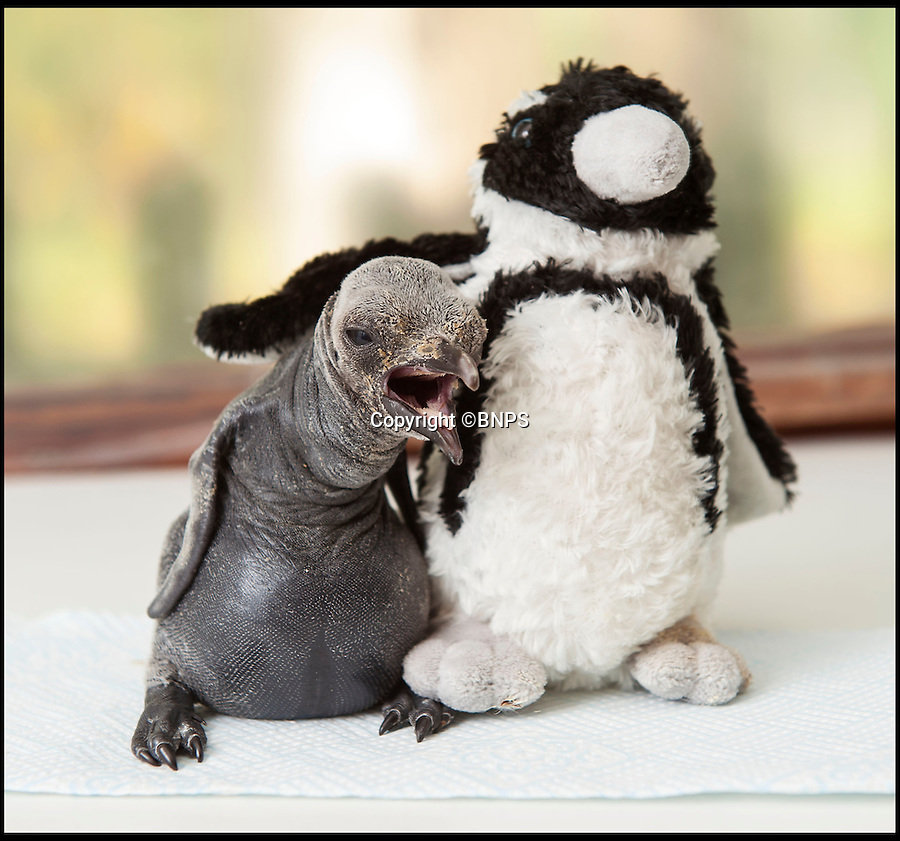 Who ate all the frys...the half pound chick.

Britains only King penguin chick has undergone a remarkable transformation in just four months - ballooning from half a pound to a whopping stone and a half.

The plummeting temperatures may be causing misery for people around Britain - but this supersized penguin chick is more than content in the big freeze thanks to its massive winter coat.

The big ball of fluff is the first King penguin chick to be born in the UK in five years, and has gone from just a few inches tall to a staggering two and a half feet in a matter of months.

It was weak, wrinkly and grey, unable to even stand on its own two feet when it was born at Birdland in Bourton on the Water, Glos, last September.