Add to Lightbox
Image 1 of 1
BNPS_TheFirstGreatEscapeRevealed_07.jpg 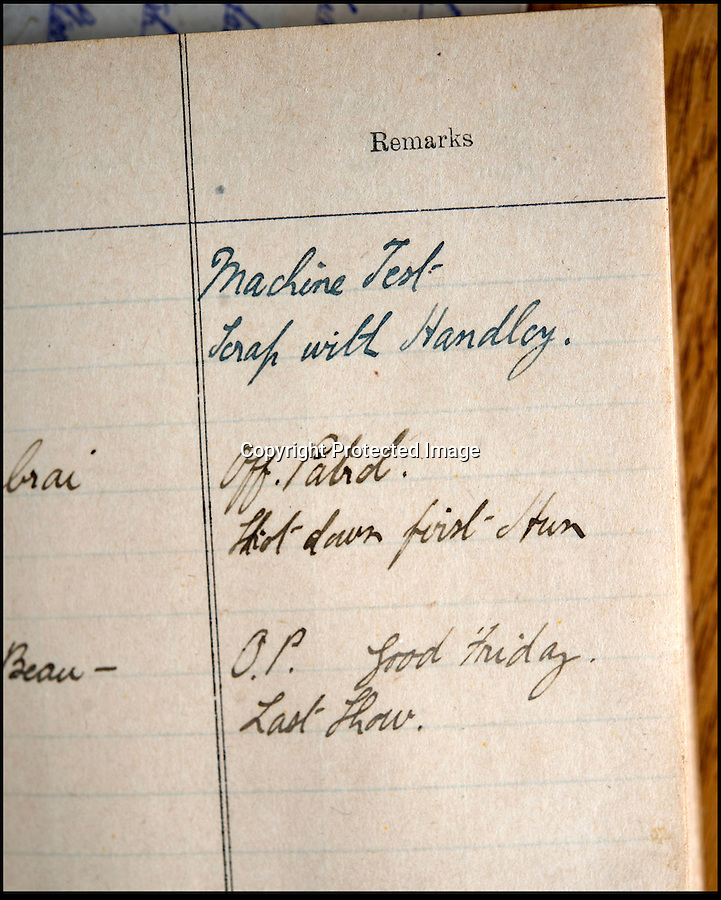 Lieutenant Thomas Frank Burrill's flying log book with an entry stating he was shot down.