Add to Lightbox
Image 1 of 1
BNPS_LiveLikeAHollywoodStarHome_12.jpg 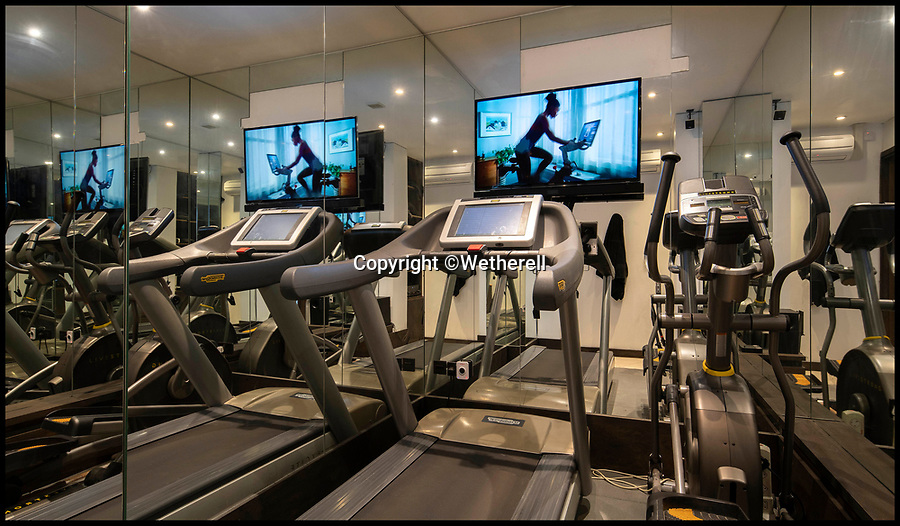 The former Mayfair home of actor Douglas Fairbanks Jr is up for grabs for just £552,000 - but that will only buy the lucky resident a year in this prestigious property.

Fairbanks, who has three stars on the Hollywood Walk of Fame, lived in the Park Lane apartment in the 1930s and 40s and welcomed famous guests including Laurence Olivier, Noel Coward, Rex Harrison and Cary Grant.

The Hollywood star had the 14ft swimming pool installed on the lower ground floor and was known to have partied there with actress Gertrude Lawrence and the scandalised Duchess of Argyll.