Add to Lightbox
Image 1 of 1
BNPS_RichthofenWW2PhotoAlbum_15.jpg 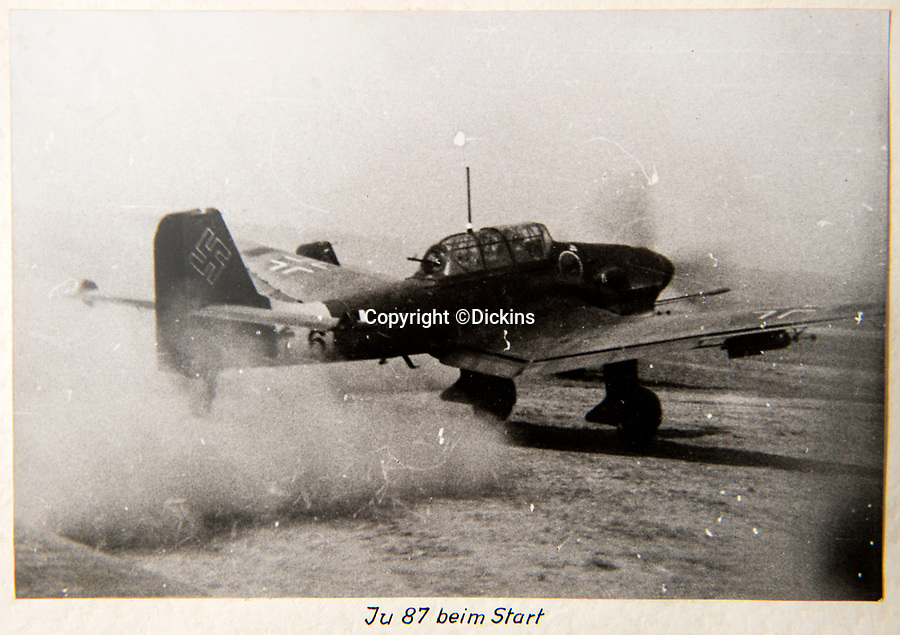 Operation Barbarossa - Starting a JU 87 Stuka - Richthofen is thought to have designed the notorious 'Jericho trumpet' siren of the dive bomber.