Add to Lightbox
Image 1 of 1
BNPS_RareSurvivor_07.jpg 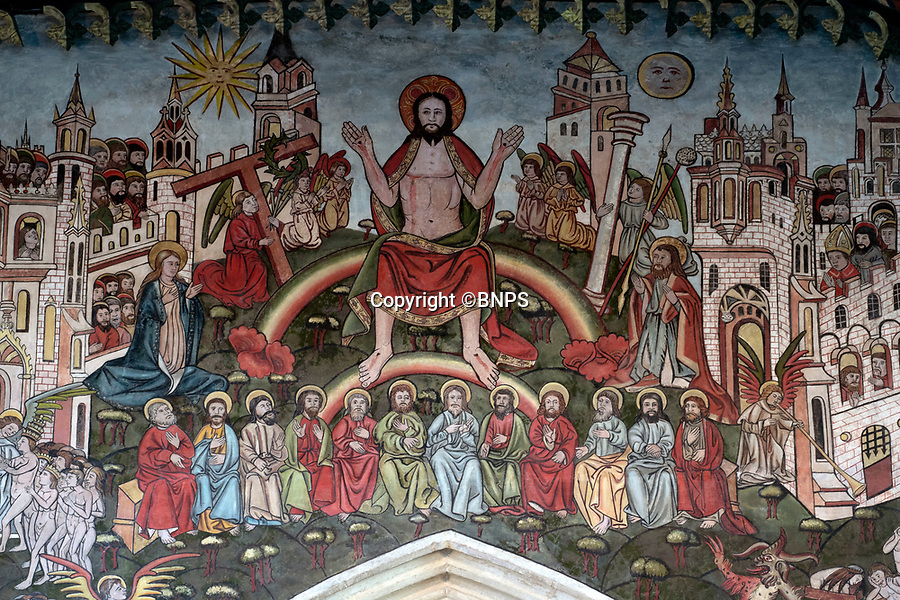 Christ sits in judgement above by his apostles...