Add to Lightbox
Image 1 of 1
BN_SlowestYacht_15.jpg 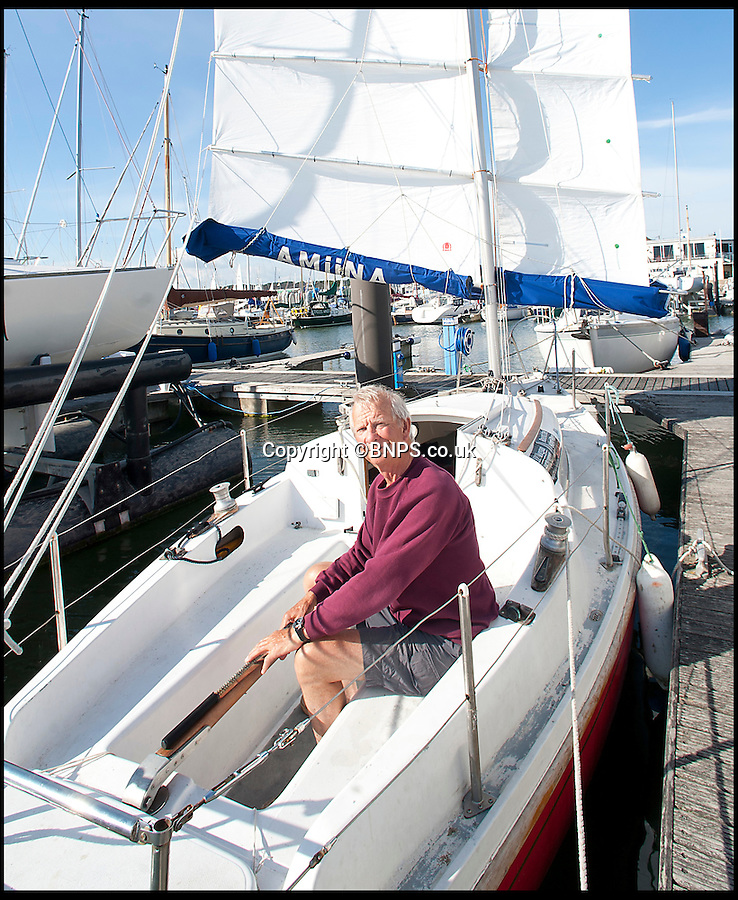 Grandad Edward Hooper is celebrating after setting a new record in a yacht race around the Isle of Wight - for the longest time ever taken to finish.

Tenacious skipper Edward, 73, and pal Steve Peake, 64, took a whopping 25 hours and 15 minutes to complete the 55-mile Round the Island Race.

They started the historic event at 8.10am amid a fleet of more than 1,500 yachts, but due to very light winds and strong tides they didn't cross the finish line until 9.25am the next day.

The fleet was plagued with a breeze of just three knots - 3.5mph - from the start of the race and more than half the crews decided to turn back after just a few hours.

But tireless Edward, a retired naval officer, and construction project manager Steve decided to plod on.

At one point they even had to anchor their 21ft yacht Amiina for six hours while they waited for the tides to change before continuing the race.