Add to Lightbox
Image 1 of 1
BNPS_FinalScrum_09.jpg 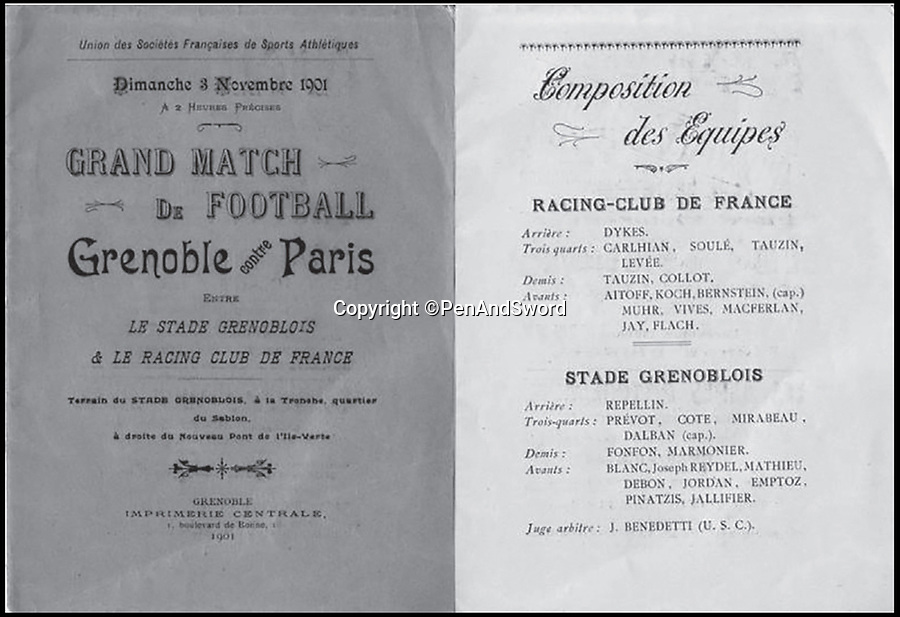 Historian and screenwriter Nigel McCrery, who created the BBC TV series' Silent Witness and New Tricks, has meticulously researched the lives of all these fallen heroes.
©PenAndSword 10 Apr 2018 1068x733 / 358.6KB