Add to Lightbox
Image 1 of 1
BNPS_DambusterLogBook_06.jpg 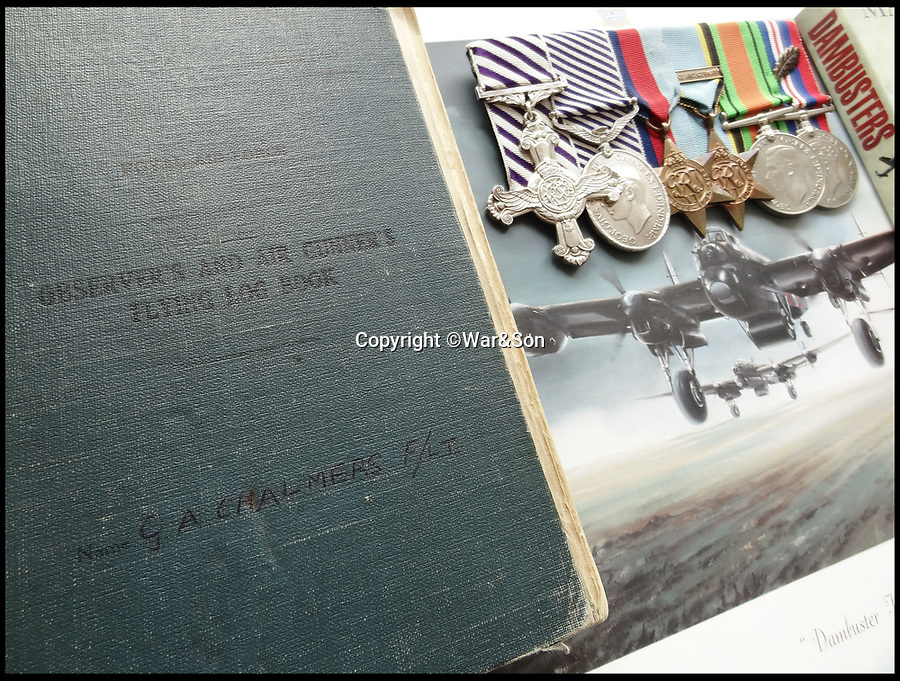 His medal group that includes the DFM and DFC as well as his RAF logbook that covers the mission are being sold by dealers War & Son of Herefordshire.
©War&Son 6 Jun 2017 4955x3753 / 3.5MB