Add to Lightbox
Image 1 of 1
BNPS_StunningFormerRadarStation_010.jpg 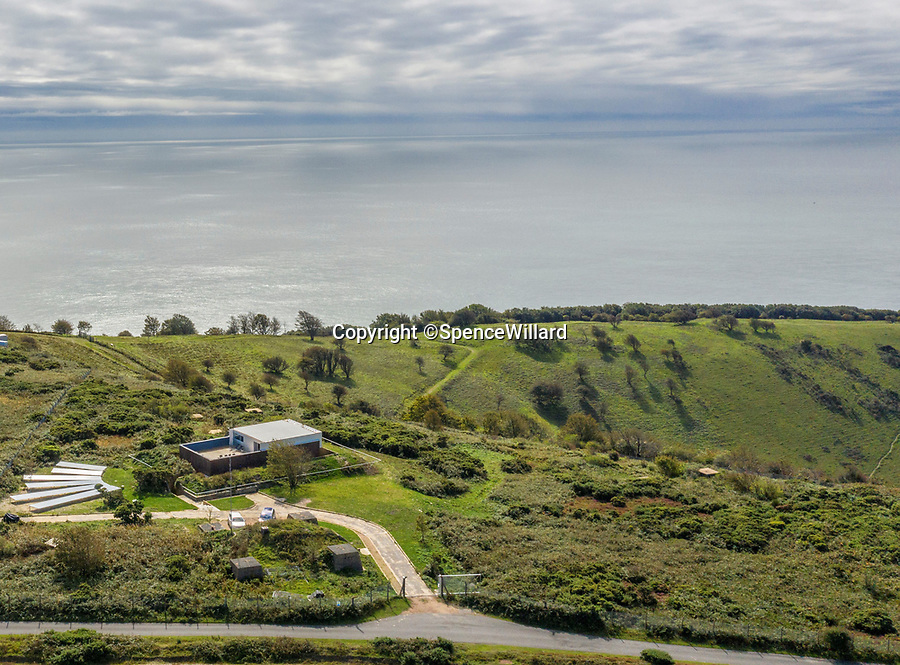 Channel watch - The post was in the frontline of the Battle of Britain...