Add to Lightbox
Image 1 of 1
BNPS_BritainsOldestGolfer_10.jpg 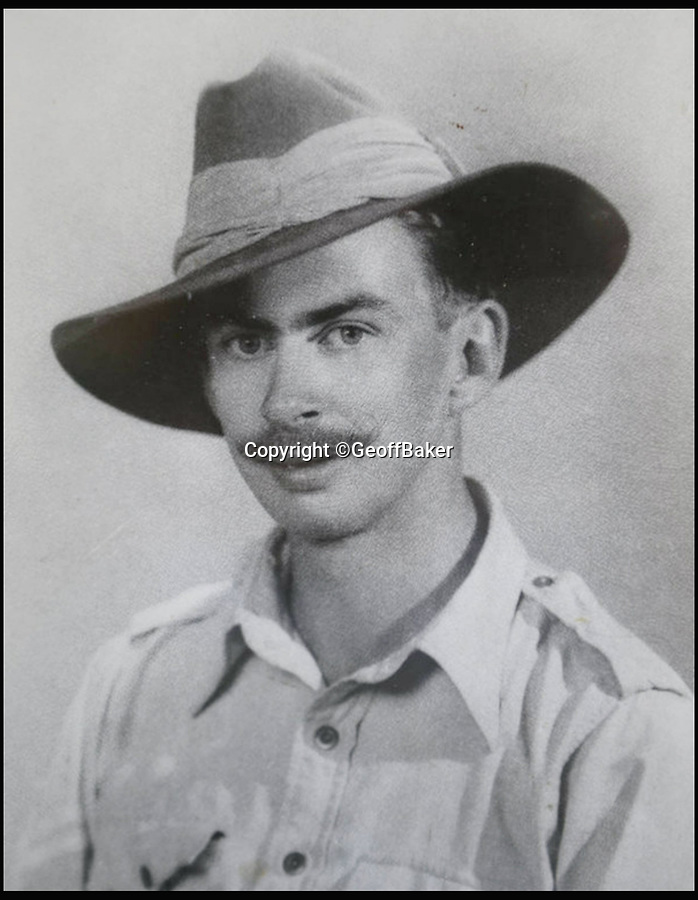 Lindley Baker when he was serving in India during the war.