Add to Lightbox
Image 1 of 1
BNPS_LetterFromNelsonsMistressHusband_03.jpg 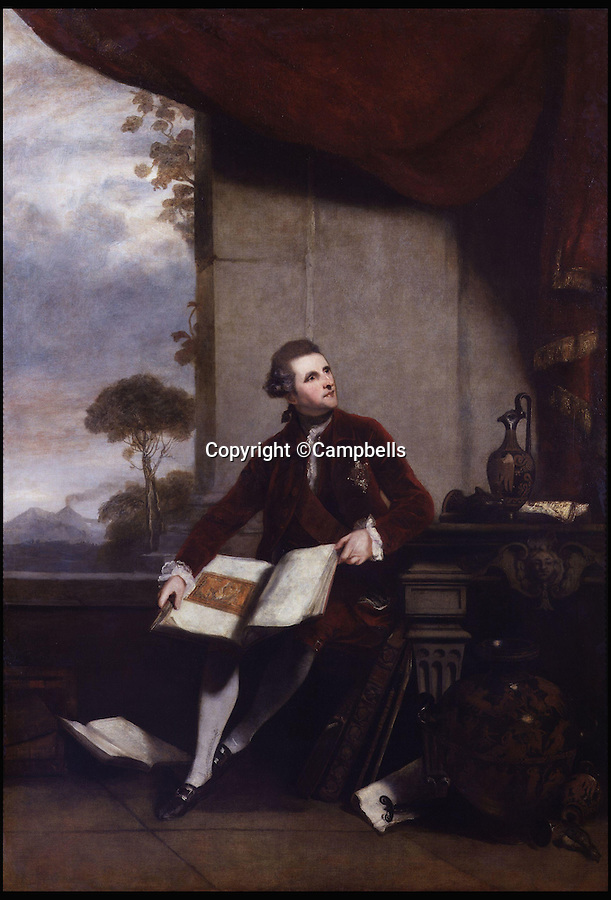 Most men would probably not describe the man engaged in a long term affair with their wife as a 'noble and brave friend'.

In an extraordinary letter which has emerged over 200 years on, Sir William Hamilton, the husband of Nelson's mistress Lady Emma Hamilton, wrote how he had the utmost 'respect' for the man who was in a long-term affair with his wife.