Add to Lightbox
Image 1 of 1
BNPS_LennonDoubleFantasy_01.jpg 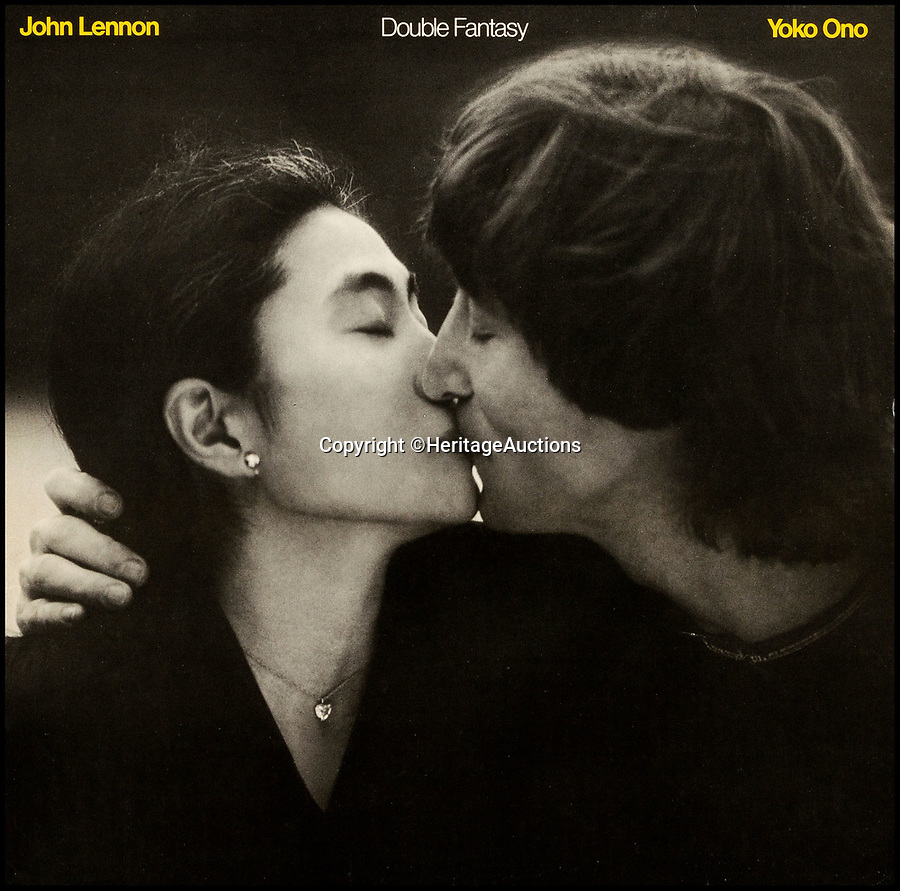 An album cover carrying one of the last autographs John Lennon ever signed has emerged for sale and is being tipped to sell for more than £45,000.

The former Beatles songwriter signed the inside cover of his seventh studio album Double Fantasy during a radio interview which took place on the afternoon of his death.

The album was a combination of Lennon and Yoko Ono songs, arranged in alternating order, essentially a musical dialogue between the two soulmates.

It was while conducting press interviews for the album that he signed the copy that has now emerged for sale.
©HeritageAuctions 4 Apr 2018 1772x1754 / 431.4KB