Add to Lightbox
Image 1 of 1
BNPS_3.8MillionTennisBallCenser_04.jpg 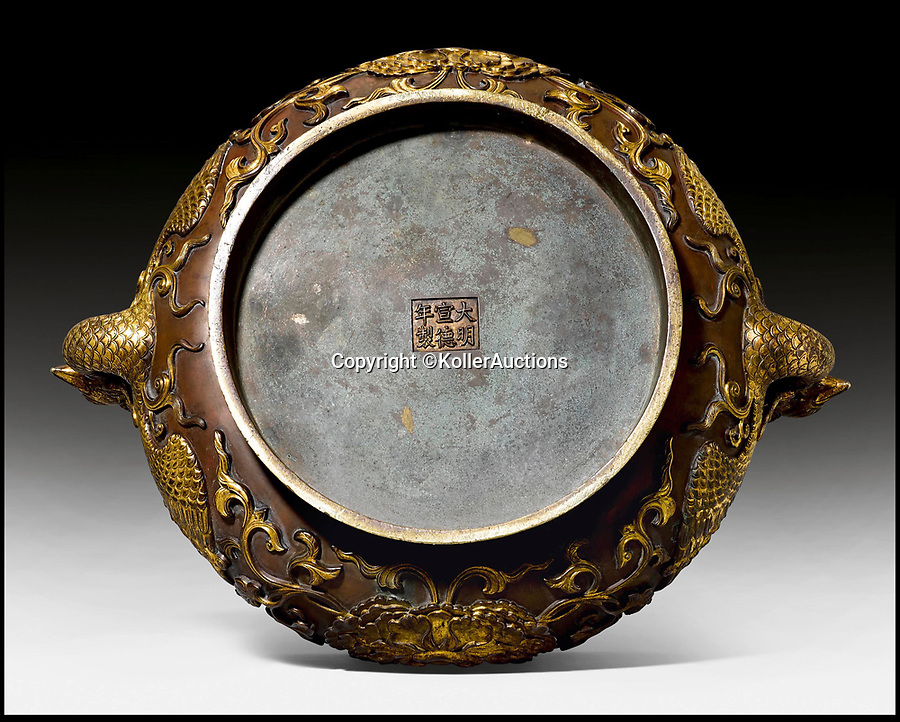 The incense burning censer, decorated with auspicious peony and phoenix designs, was thought by its owners to be a 19th century copy.

It was only when the family invited Asian art specialist Regi Preiswerk to their home to look at some other antiques that its true potential was spotted.