Add to Lightbox
Image 1 of 1
BNPS_DDayTopSecretMaps_09.jpg 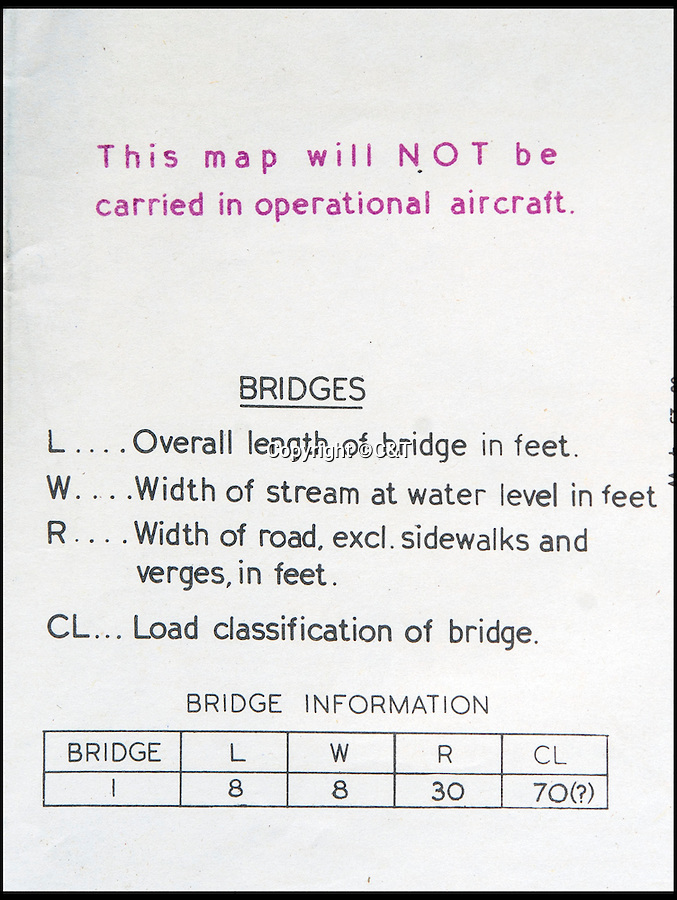 Not to be flown on operational aircraft - for fear the plans would fall into German hands prior to the invasion.