Add to Lightbox
Image 1 of 1
BNPS_TragicJaidenManganCourtCase_08.jpg 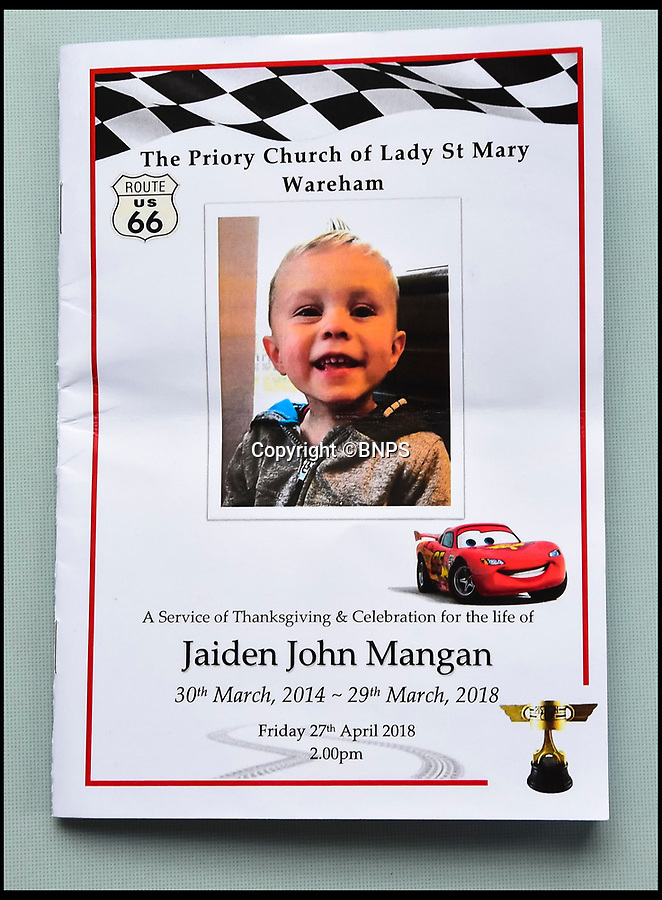 Cars themed order of service for the funeral of tragic Jaiden Mangan.