Add to Lightbox
Image 1 of 1
BNPS_WallisSimpsonLetter_07.jpg 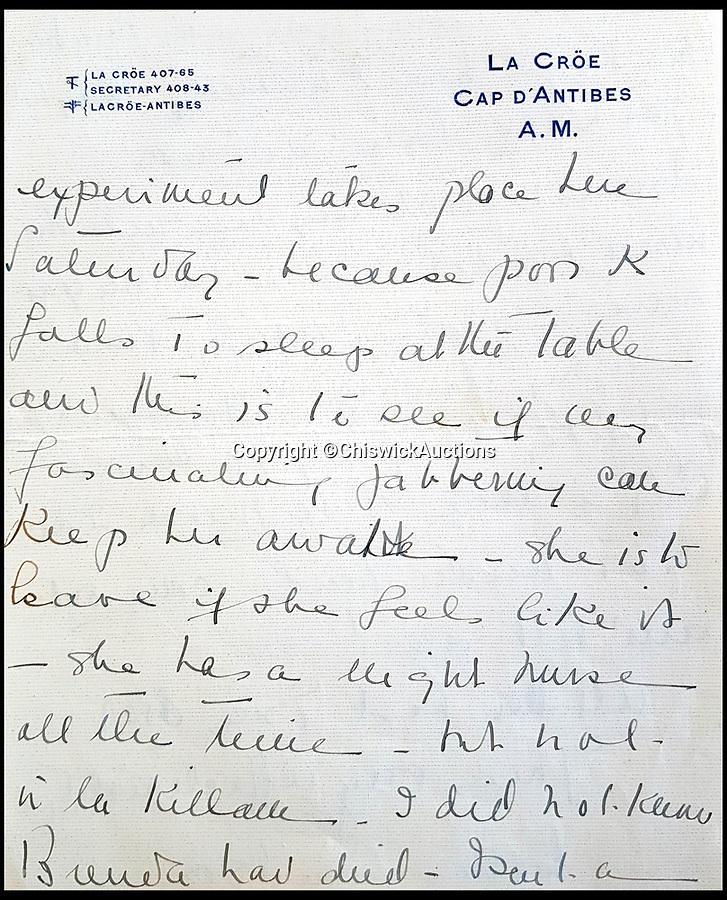 A never-seen-before letter written by Wallis Simpson that suggests the rose-tinted glasses had fallen off her marriage after a decade has emerged for sale 70 years later.

The eight-page letter, written in 1948, reveals the Duchess of Windsor was not impressed at having to move to a 'gloomy dark house' in Paris because the Duke wanted to be in the city and talks about money problems they have.

It may also give weight to biographer Andrew Morton's claims that the Duchess of Windsor was actually in love with her close friend Herman Rogers, as she mentions the Duke only once but spends several pages talking about Herman and his wife Katherine.