Add to Lightbox
Image 1 of 1
BN_ViolinFromTitanic_02.jpg 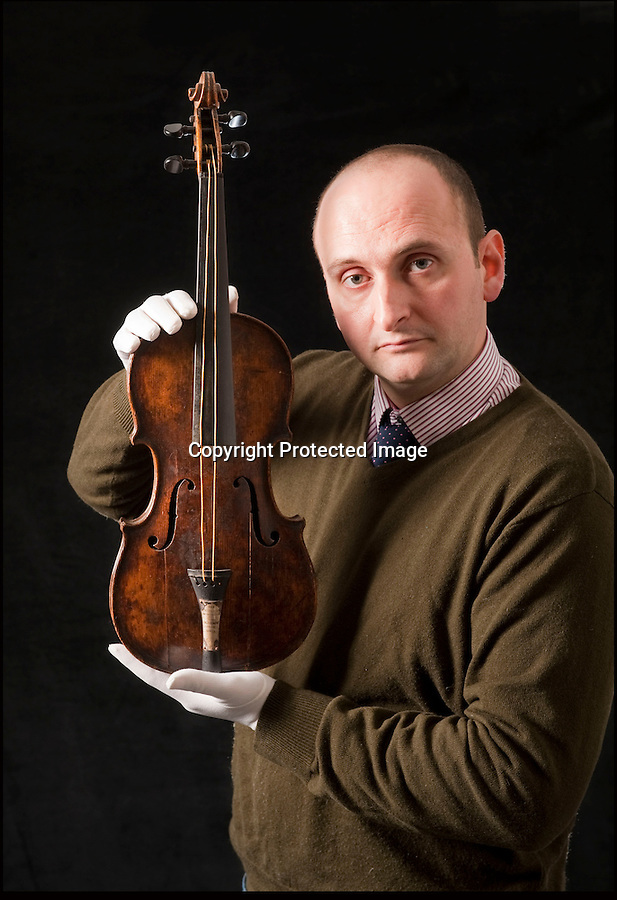 Alan Aldridge of Aldrige&Son auctioneers in Devizes with the iconic survivor.