Add to Lightbox
Image 1 of 1
BNPS_UnseenGermanWW1Album_015.jpg 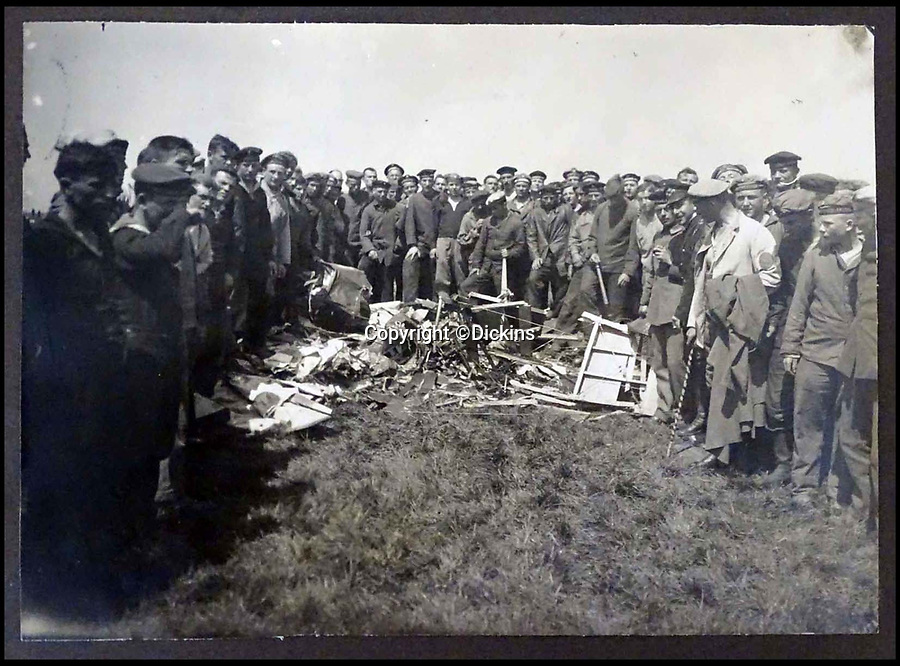 Yet another crash landing...

An unseen album of photographs showing life and death on a German air base during WW1 has emerged for sale - illustrating the precarious existence of Great War airmen was the same for both sides.

Fascinating never before seen photos taken by a German pilot and photographer in the First World War have come to light.

The photo album was collated by Rudi Porta, of the Imperial German Flying Corps, who was based in Flanders for the duration of the conflict.

Interspersed with dramatic snaps of aircraft wreckage are candid images of German soldiers hunting pheasant and letting their hair down at formal dinners.

In addition, the photo album provides an intriguing glimpse into the sheer scale of the feared Zeppelin which terrorised Britain in in the early skirmishes of the war.
©Dickins 24 Jul 2018 1653x1224 / 209.9KB