Add to Lightbox
Image 1 of 1
BNPS_LargeTyphoonWarning_012.jpg 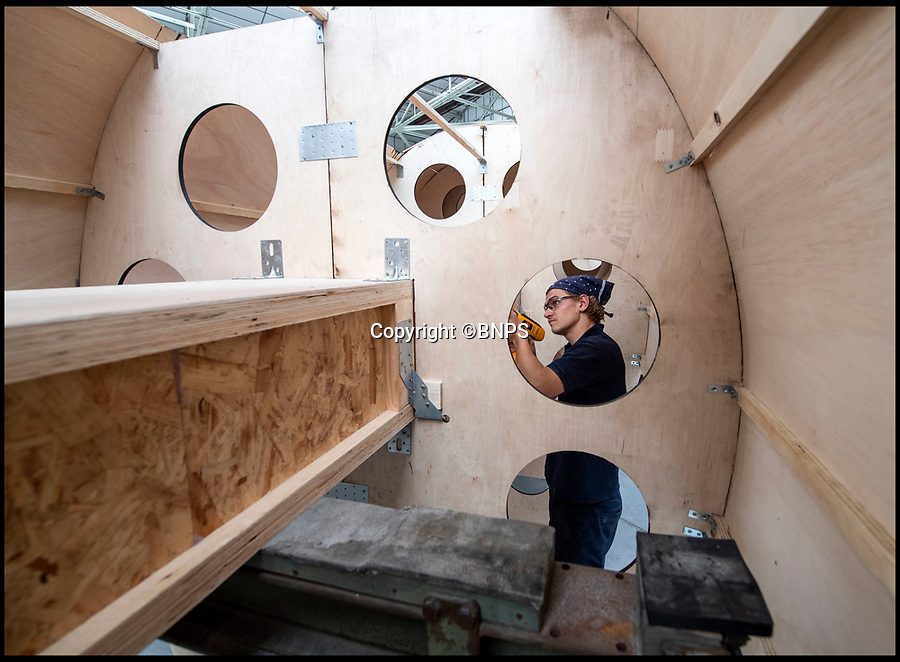 Apprentices working for QinetiQ at Boscome Down in Wiltshire are constructing a super-sized model of the Hawker Typhoon to celebrate 75th anniversary of the Battle of Normandy.

The huge 4x scale model of the rocket carrying fighter will be placed on a hillside overlooking the Chalke Valley History Festival that opens next week.

There are no airworthy Typhoon's still flying today, although the Typhoon Preservation Trust has plans to restore one to flying condition by 2020.
©BNPS 7 Jun 2019 4925x3621 / 1.9MB