Add to Lightbox
Image 1 of 1
BNPS_UnseenKennedyPhotos_03.jpg 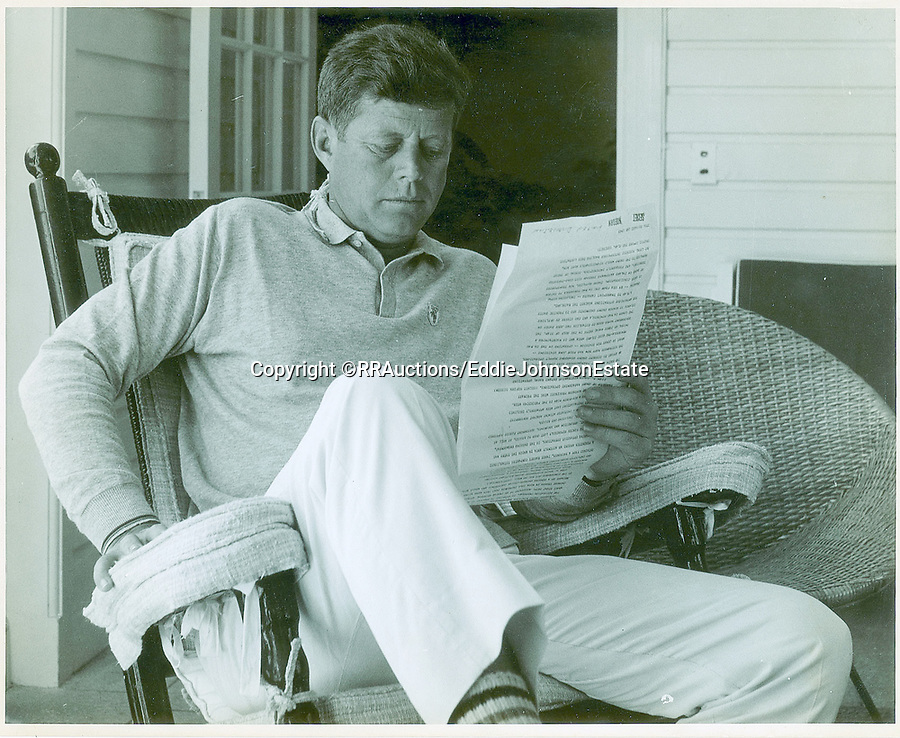 While this was going on, Kennedy was having his portrait drawn by celebrated artist of the age Elaine de Kooning.
©RRAuctions/EddieJohnsonEstate 26 Apr 2019 1700x1394 / 727.1KB