Add to Lightbox
Image 1 of 1
BNPS_RealLifeDowntonAbbey_17.jpg 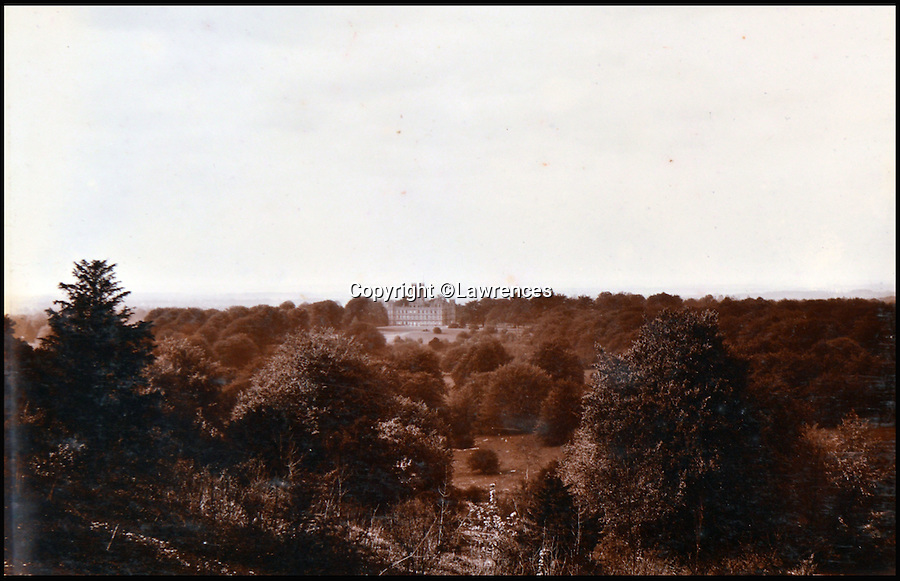 A view of the main house across the gardens of Highclere Castle.

An intimate set of portraits of the real Downton Abbey which include the visit of the future king have been unearthed after more than 120 years.

The magnificent 19th century Highclere Castle, in Hampshire, was home to George Herbert, fifth Earl of Carnarvon, and his wife Almina Herbert in the late 19th and early 20th century.

The album, which is up for auction, contains 44 large mounted photographs of the house, staff and estate of Highclere in 1895.

Included are images of Carnarvon with his wife Almina, various shooting parties including one involving Prince Edward (the future Edward VII) and the house staff.
©Lawrences 5 Jan 2017 4591x2963 / 1.2MB