Add to Lightbox
Image 1 of 1
BNPS_LandlockedJellyfish_01.jpg 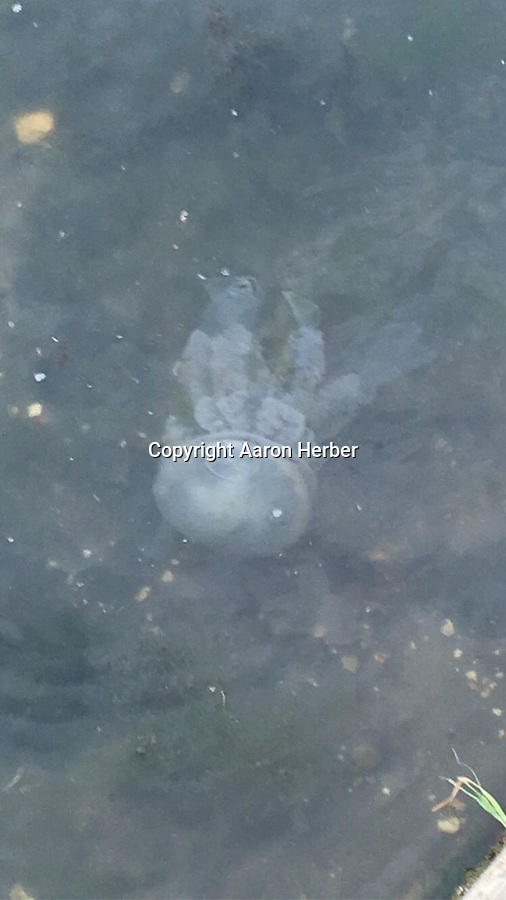 A resident got a shock when he encountered a live jellyfish in a land-locked park lake.

Aaron Herber, 38, initially thought the 4ins long white sea creature was a discarded rubber glove due to its tentacles.

He attempted to fish the 'rubbish' out of 51-acre Poole Park lake in Dorset when it moved suddenly.