Add to Lightbox
Image 1 of 1
BNPS_RarePhotosOfJardinesLastCricketTour_04.jpg 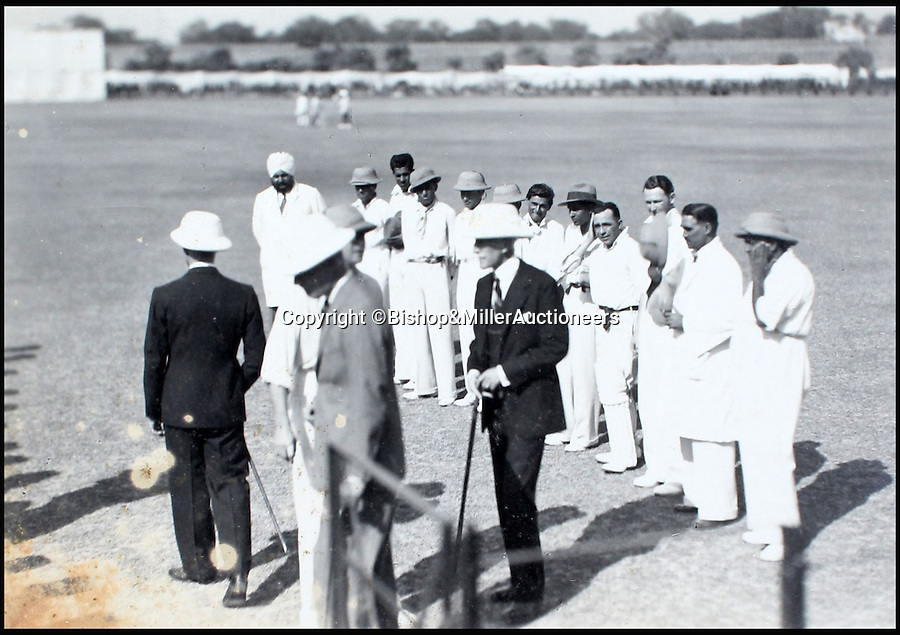 The Viceroy of India talking to Major Brittain Jones, captain of the Delhi & District XI.

Jardine is featured in many photos as is the Viceroy of India. The album is being sold by auctioneers Bishop and Miller of Suffolk.
©Bishop&MillerAuctioneers 1 Jun 2014 1846x1301 / 1.0MB